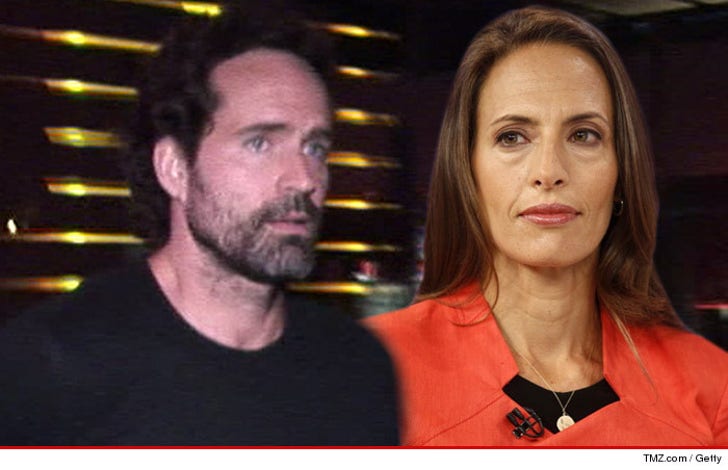 Actor Jason Patric just scored a huge court victory against his ex Danielle Schreiber, who used his sperm to conceive a son artificially -- a judge just ruled Patric can fight for custody of the child.

Patric had previously been shut down by another judge last year in his bid for parental rights. The judge ruled -- since Patric donated his sperm to someone to whom he wasn't married and the woman conceived with the help of a doctor-- he had no paternity rights or claim of custody.

Patric later appealed the decision -- and he just WON.

It's a groundbreaking decision ... the appeals judge ruled Patric is entitled to seek paternity rights.

The new ruling doesn't establish Patric's parental rights. It just gives him a chance to fight for custody in court. 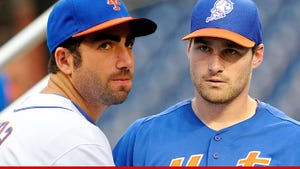 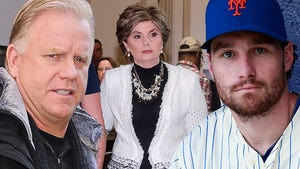