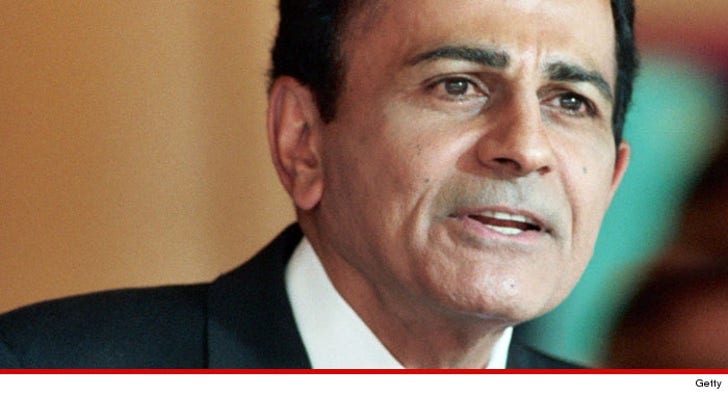 The bizarre story of Casey Kasem gone missing has a happy ending, for now at least ... he's been located.

The "Top 40" host has been in poor health in recent years. Kasey's wife Jean had been in control of his medical care and had blocked his three children from a previous marriage from seeing him.

The judge stripped Jean of her power over Casey on Monday, giving Casey's daughter Kerri temporary conservatorship over her dad. 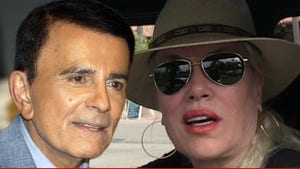 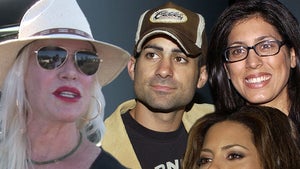 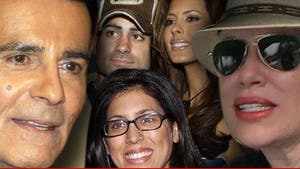