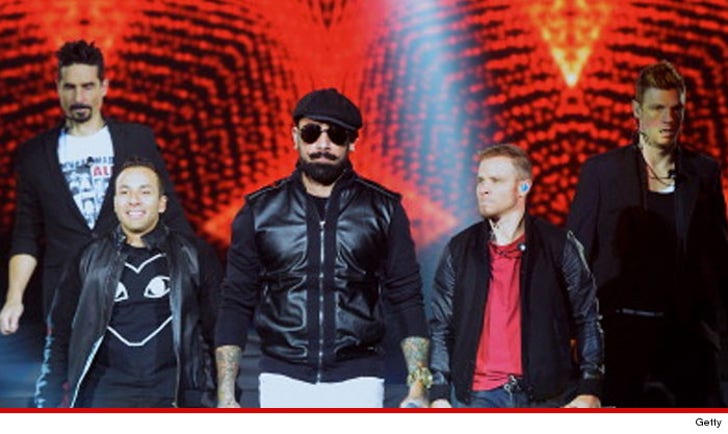 The Backstreet Boys haven't had a huge hit in years ... but they're still earning 1990s-sized paychecks.

Sources close to BSB say they just collected close to $750K to star in a Swedish commercial ... singing a version of "Larger Than Life" ... for a Swedish warehouse store.

Brian Littrell tells us the guys divided the spoils evenly -- so, if you do the math, that's $150K a piece. Brian pocketed extra cash.. because he was the co-writer of the tune.

The commercial shows them slaving away in a warehouse when they suddenly break into song.

Now here's the hook ... they changed the lyrics from "larger than life" to "lager than life." Lager means warehouse in Swedish.

Swedish humor ... it's not that funny. 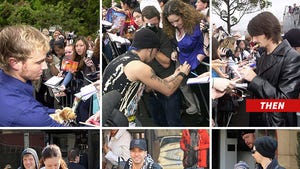 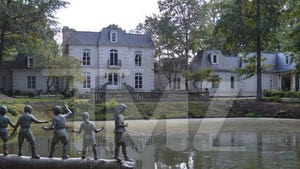 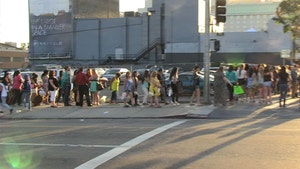 Backstreet Boys -- Fans Still Lining Up AROUND THE BLOCK