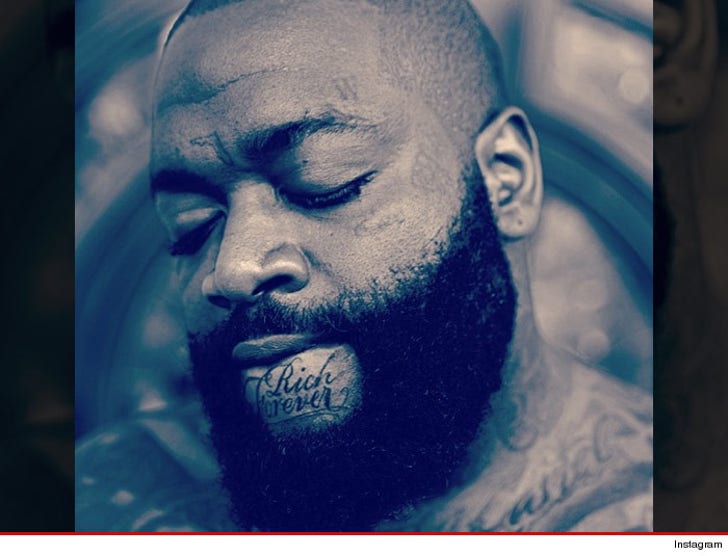 The only thing rich about Rick Ross' new chin tattoo is the irony.


Ross just posted the ink pic on Instagram -- but clearly, the Boss isn't familiar with the #1 rule of the universe ... tattooing the phrase "Rich Forever" on your face pretty much guarantees you will NOT be rich forever.

It's true, Ross is rich -- reportedly worth around $30 million -- but he's not rich enough that he doesn't have to worry about money for the rest of his life ... especially the way he spends it.

Then again ... "Rich for the next few years" doesn't really have the same ring to it. 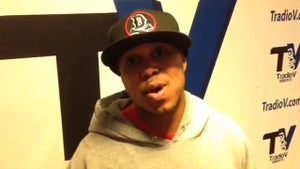 Digital Underground Rapper Money B -- Bieber May Have Black Friends ... But Don't Come to the Hood 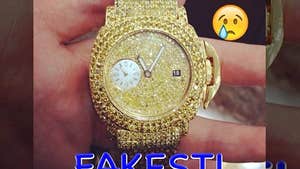