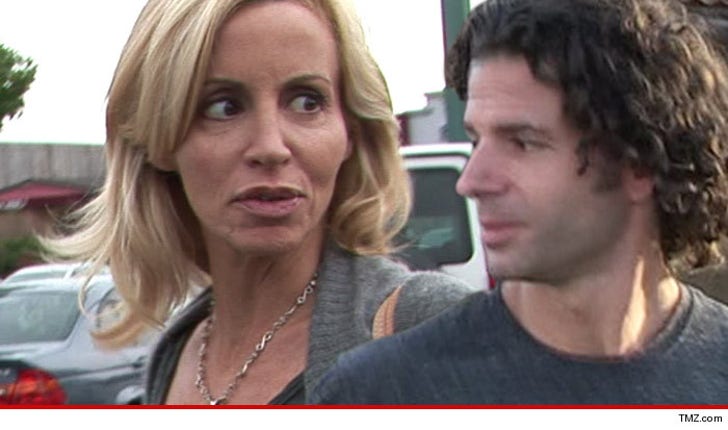 Camille Grammer's ex-boyfriend will not be charged in the alleged altercation that went down between them last year ... TMZ has learned.

We broke the story ... Grammer accused Dimitri Charalambopoulos of attacking her in a Houston hotel room last October. Grammer was left badly bruised and battered (see below) and got a restraining order against Charalambopoulos for three years.

But Charalambopoulos appeared before a grand jury today ... which decided there was not enough evidence to proceed with the case ... meaning he was free to go.

We're told Camille's team is baffled by the decision not to move forward ... especially because they felt there was plenty of evidence -- including pics of injuries -- and because a judge had already seen enough to grant the restraining order. 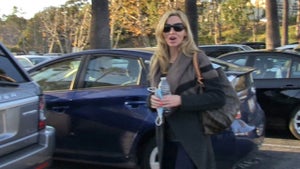 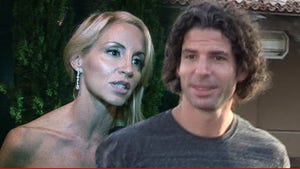