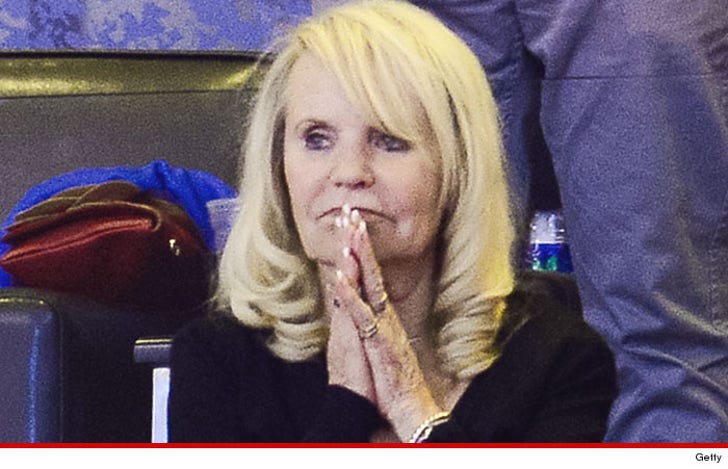 A new report by the L.A. Times that the L.A. Clippers have been sold to ex-Microsoft CEO Steve Ballmer for $2 billion is not true ... TMZ Sports has learned.

Sources familiar with the negotiations tell us ... Shelly Sterling is in a meeting now -- at the time of this post -- negotiating with Ballmer and several other prospective buyers who have made offers.

We're told Shelly is currently reviewing documents, but no agreement has been struck with anyone.

Our sources say, however, a deal will be finalized by end of business Friday ... and Ballmer is definitely in the running.

TMZ broke the story ... Ballmer is toward the top of Shelly's list and NBA Commissioner Adam Silver is aware she is negotiating to sell the team.