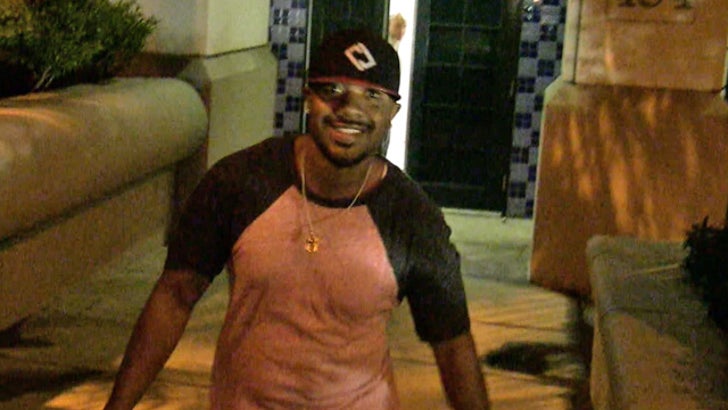 Ray J made contact with a woman's ass at a swanky Bev Hills hotel, and that's why someone called the cops to report a sexual battery ... which led to a violent confrontation and his arrest.

The Beverly Hills PD tells us Ray J was in an altercation Friday night at the Beverly Wilshire hotel bar. He somehow made contact with a woman's butt and that's why cops were called. They determined it was NOT a sexual battery -- the contact was "incidental."

Apparently Ray J was asked to leave and all was ok, until he got to the valet area, where cops say he became belligerent and then refused drive off.

Hotel security made a citizen's arrest and BHPD cops obliged and took Ray into custody.

TMZ broke the story ... Ray kicked out the back window of the police vehicle and spit in an officer's face.

He was booked for trespassing, vandalism, resisting arrest, and battery on a police officer.

Check out the video ... it's Ray J leaving jail and he clearly wasn't fazed by the whole thing. 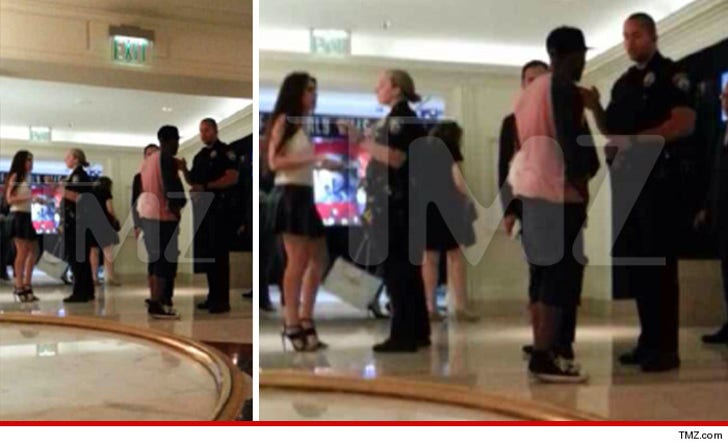 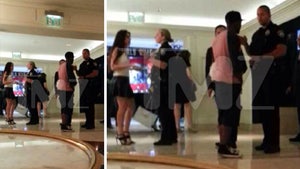 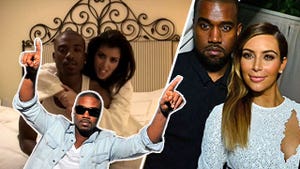 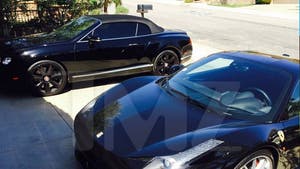