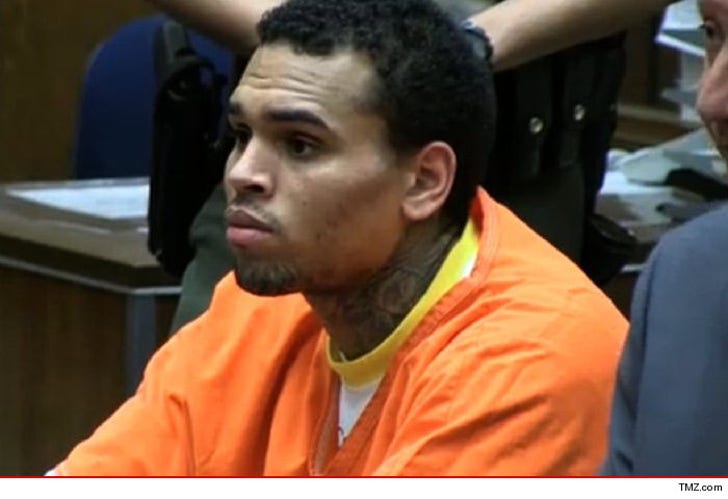 Chris Brown could be on trial in his D.C. assault case sooner than he thought ... because TMZ has learned the prosecutor is using his probation violation to angle for an early trial date.

As TMZ first reported ... despite his admission of violating his Rihanna probation, Brown maintains he didn't specifically admit guilt in the D.C. assault case.

But TMZ has obtained documents filed today by the U.S. Attorney for the District of Columbia ... asking a judge to now make June 25 the start date for the trial ... instead of just a status conference.

The prosecutor disagrees with Brown's assertion ... and says his admission DOES count as an admission of guilt in this case, and therefore the trial should begin without any further delay.

If the judge agrees, Brown will be back in a D.C. court before the end of the month.

Chris Brown -- I'm NEVER, EVER Going Back to Jail