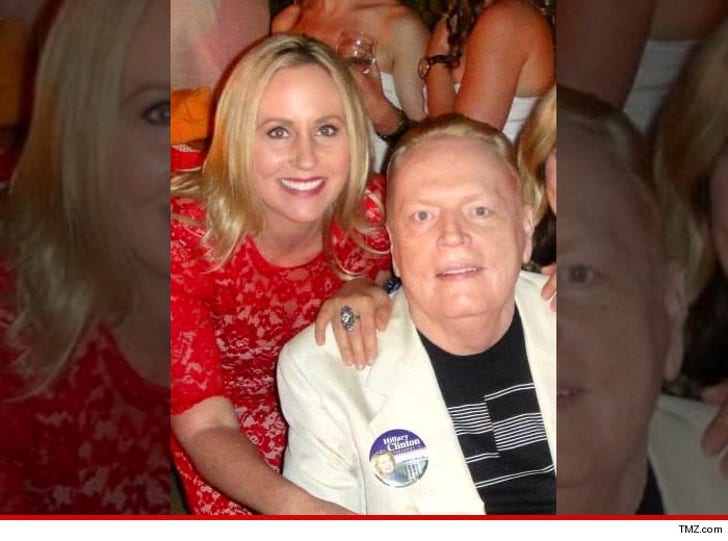 Larry Flynt's daughter Theresa is off the hook in her sexual harassment case ... in fact, TMZ has learned her accuser has taken back all his claims.

But now we've learned the case has been dropped, and in a joint statement to TMZ ... Flynt and Prescott said he was retracting "all allegations of sexual harassment" -- and he apologized for what both sides now refer to as a "misunderstanding."

Hard to out hustle a Flynt. 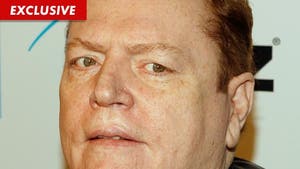 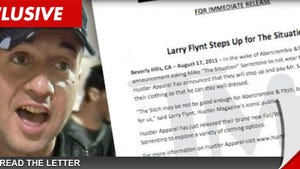