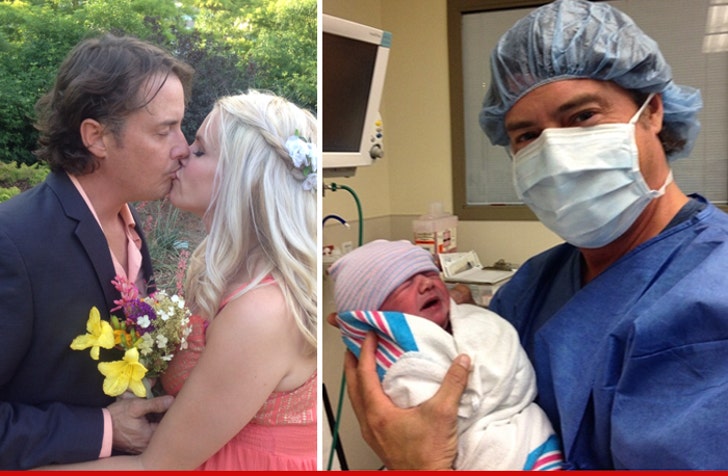 Take our word for it, you did not have as eventful of a week as Jeremy London.

London's wild seven-day stretch began a week ago Friday, when he finalized his divorce from wife Melissa Cunningham.

London was arrested in 2012 for alleged domestic violence ... he agreed to take anger management classes and in return the charges were dismissed.

Fast forward to Tuesday, when London married his girlfriend, Juliet Reeves. That would have been the highlight of his week ... if she didn't give birth to their son Wyatt just two days later. 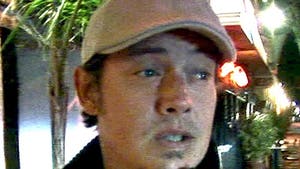 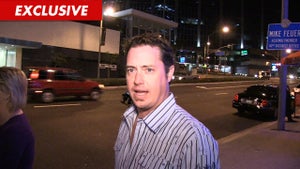 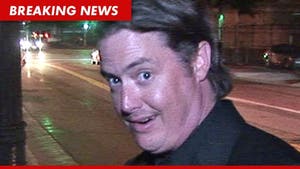