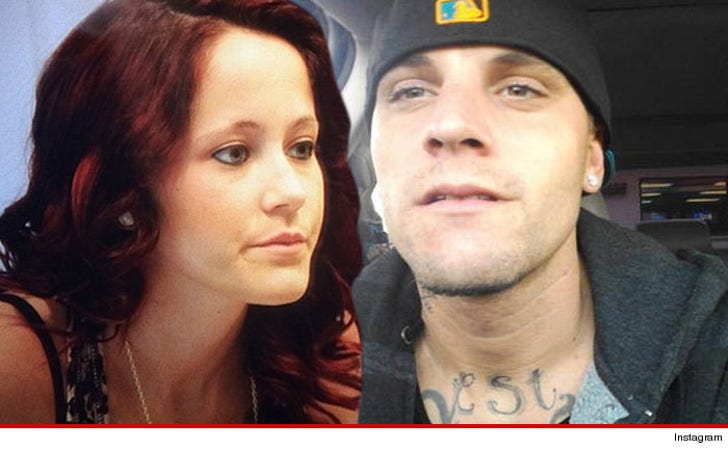 'Teen Mom 2' star Jenelle Evans is officially back on the market -- because her divorce was just finalized from estranged hubby Courtland Rogers.

A Brunswick County clerk confirms Jenelle showed up this morning in North Carolina to make it official -- she got her old name back too.

Although most people thought the relationship would last forever ... Evans and Rogers had a rough go of it -- last year they were both arrested on drug charges and domestic violence.

Jenelle was famously in what has become an epic fight with one of her homegirls. The video never gets old. 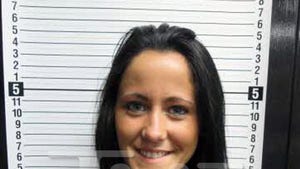