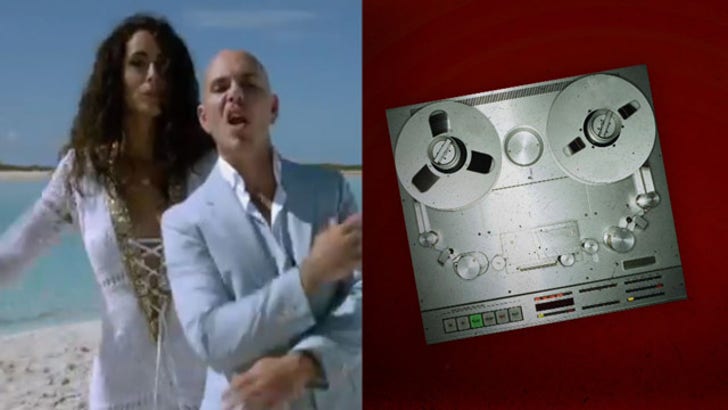 Pitbull and Kesha may have unknowingly dabbled in stolen goods when they recorded "Timber" ... so says a songwriter who claims the song is a rip-off of one of his tunes.

Lee Oskar -- a self-proclaimed world-famous harmonicist -- says his 1978 song "San Francisco Bay" features a catchy harmonica riff ... the same riff you hear in "Timber" -- but in a faster tempo.

Oskar says it's no coincidence either. He claims in court docs the harmonica player on "Timber" was instructed to mimic Oskar's performance on "SF Bay."

"Timber" went on to became a huge hit in the U.S. and Europe. Now Oskar's suing the record company for at least $3 mil. He's not going after Pitbull or Kesha. 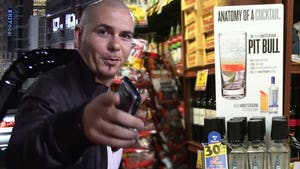 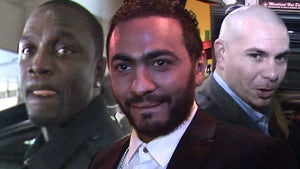 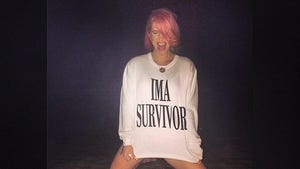 Pitbull Kesha You Might Want to Rethink CELEBRITY JUSTICE ™ Music