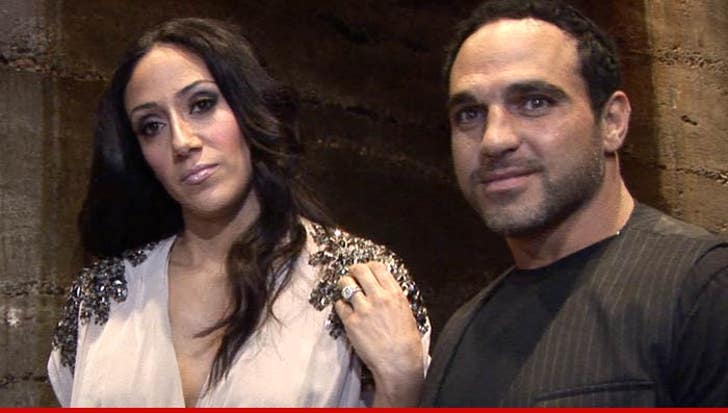 "Real Housewives of New Jersey" stars Melissa and Joe Gorga want to give their tenant the boot ... claiming the guy owes 'em $80K in back rent ... and ironically the alleged deadbeat makes a living chasing down deadbeat dads.

TMZ has learned Melissa and Joe filed docs demanding Kai Patterson fork over 4 months of rent -- at $20K/month -- for the Montville, NJ house he rents from them. According to the docs, his rent check bounced in April, then he failed to pay in May and June, and today being the first of the month ...he now owes a total of $80,000.

And in the pot/kettle department -- Patterson actually owns a company that helps single parents get cash out of deadbeat partners ... and claims to have forced R. Kelly and Stevie J to shell out their past due child support.

Patterson tells TMZ the Gorgas left out some important facts in their motion -- like a slew of home repairs that he covered out of pocket. He also claims he paid a $4,416 water bill for them.

As for rent -- Patterson claims it's only supposed to be $10K/month, and he has documentation to back that up. He says he eventually paid that amount in April ... after his check bounced. 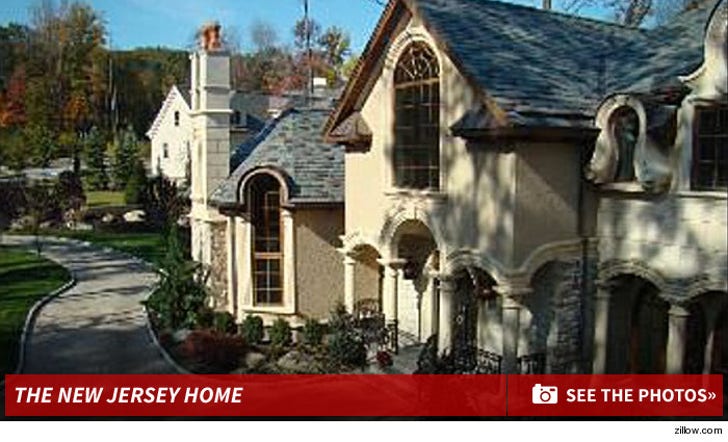