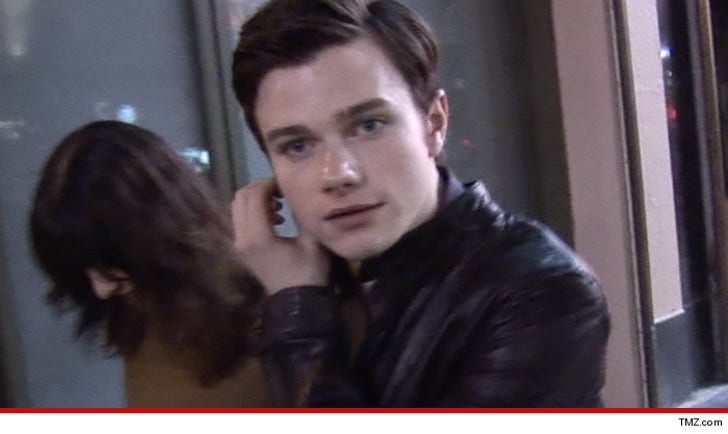 Chris Colfer has NOT been fired from "Glee" -- despite a mysterious tweet that said he was -- and he may be the victim of an Internet hoax ... according to his rep.

The tweet appeared just a few minutes ago ... from his verified account ... saying, "Due to personal issues, I have been let go from the cast of GLEE. Explanations will come shortly..."

We're told ... his team believes his account was hacked because he's currently on a flight back from London without WiFi access.

The rep says, as far as she knows, Chris will be back for the next season of "Glee." 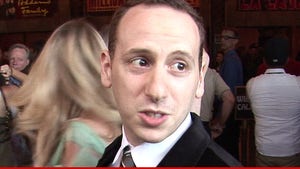 'Glee' Star Josh Sussman -- I Was Swindled In Hollywood! 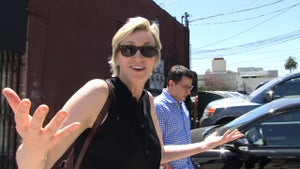 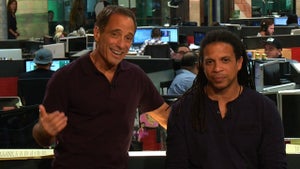