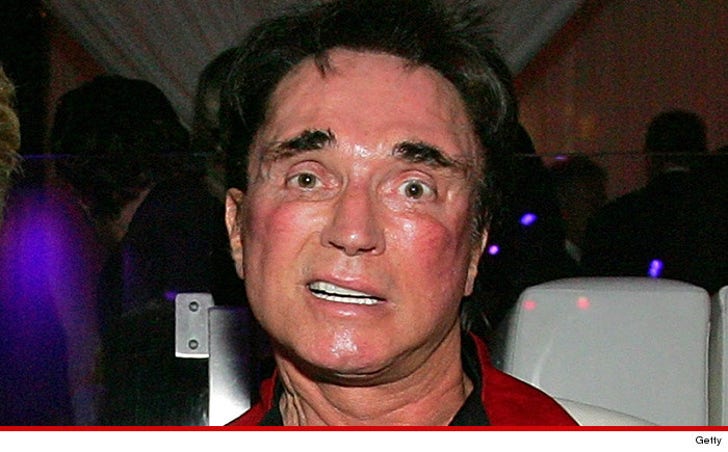 According to the police report ... Omar Dominguez-Ramos says he worked for Horn from 2010 to 2013. Dominguez-Ramos claims Horn made unwanted sexual advances from the get go ... claiming Horn would ask him to undress and then touch his nipples, penis and buttocks area.

Dominguez-Ramos told cops Horn repeatedly asked him to perform oral sex, which he refused to do. The former assistant admits he masturbated for Horn, but never had sex with him.

Dominguez-Ramos says in the report ... someone anonymously sent him a CD several weeks ago showing some of the sexual misdeeds Horn allegedly committed against him.

We know cops conducted an investigation … but the statute of limitations has expired for the most serious allegations. Police say now it's just a civil matter. 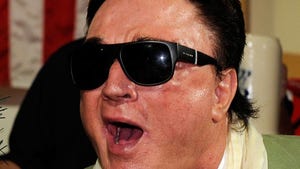 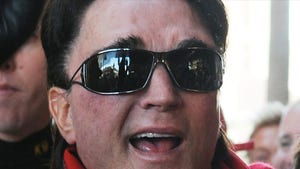 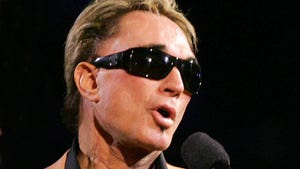