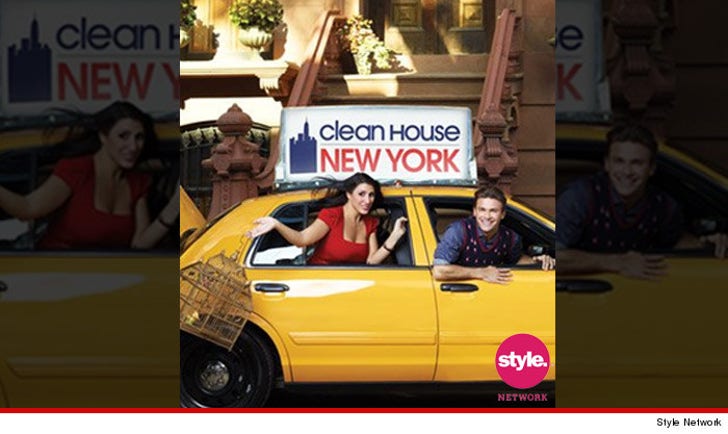 "Clean House New York" screwed over a person they pretended to help ... by sticking him with the income tax bill on his remodel ... so claims the man who also said the show wrecked his pad.

Paul McClure appeared on CHNY in 2011 after his mother died ... leaving him with a lot of clutter. He says the show offered to redesign his Manhattan pad and remove all the junk.

But McClure says the 'Clean House' crew promised not to make any structural changes but they knocked down a wall, damaged furniture, and made shoddy repairs ... according to his lawsuit. He also claims they got rid of an expensive rug, some vintage doors and stuff with sentimental value.

McClure says he was told Uncle Sam is entitled to taxes on the value of the remodel but the show promised to foot the bill. McClure says the show only paid part, so he's pissed.

McClure is suing for $300K minimum. 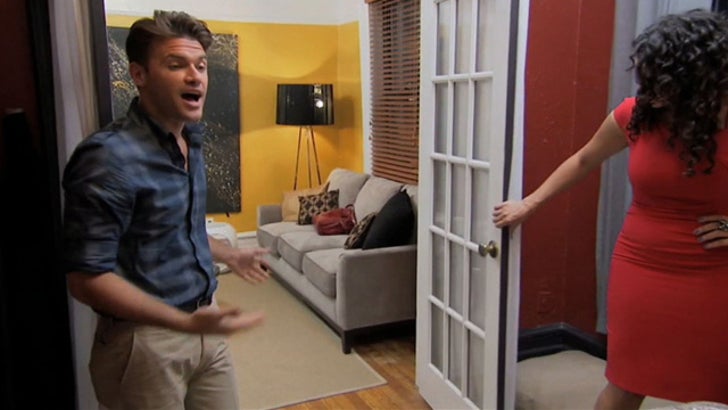 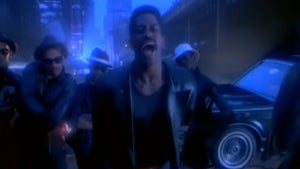 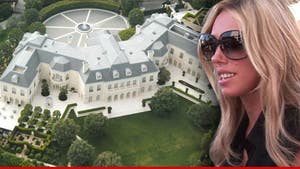 Billion-Heiress Petra Ecclestone -- You Light Up My Life ... Now You're Suing Me 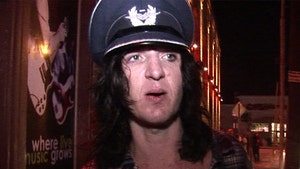