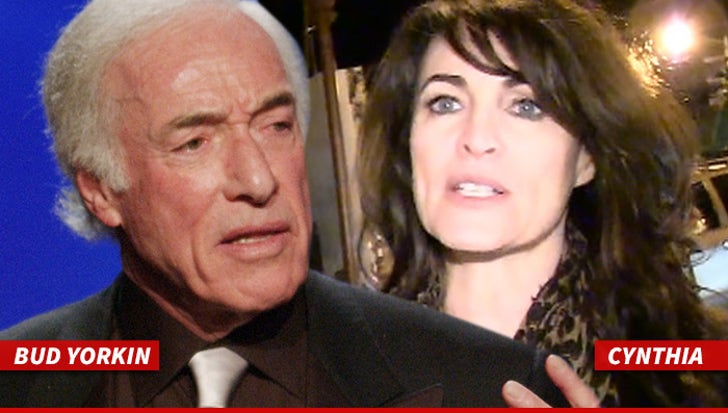 The producer of "All in the Family," "Sanford and Sons" and "Good Times" is being sued by his former houseman who claims he was fired after the producer's daughter falsely accused him of rape.

Bud Yorkin -- who famously teamed up with Norman Lear to produce some of the biggest shows ever on TV -- hired Noe Massin as his houseman in the Motion Picture Television Fund Retirement Home in Calabasas, CA. Noe also worked for Bud's wife Cynthia at their Bev Hills estate. BTW, Cynthia is an actress who appeared as Dr. Annie Cavanero in "St. Elsewhere."

According to Massin's suit ... he was in his room at the mansion one night when Yorkin's daughter began to aggressively knock at his door. He says he opened the curtain and saw her standing naked, demanding to be let in. He says he refused, and she went to her mom and accused him of rape.

Noe says he was fired shortly thereafter and is now suing for defamation and back wages.

As for wages, he says he had to work long hours, which included walking Muffin the family dog at 11 PM every night. 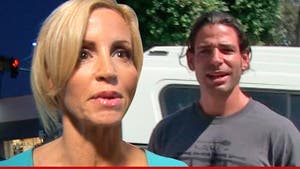 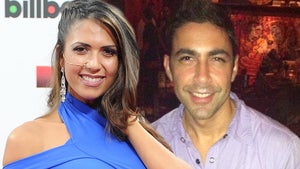