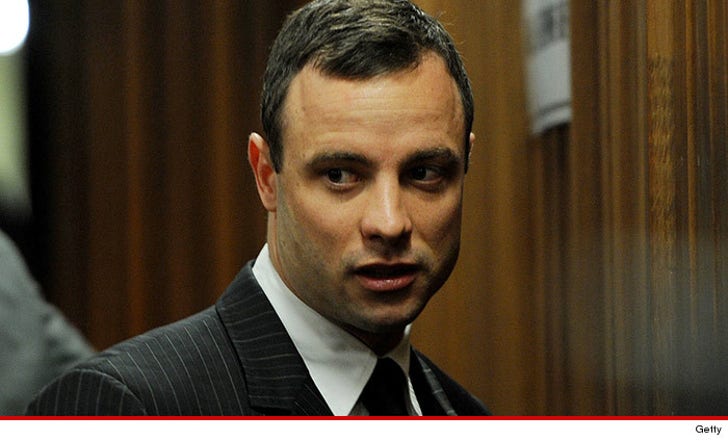 Oscar Pistorius has been engaging in "self-harming behavior" ... so says his family -- who believes it's a result of extreme loneliness and alienation.

Oscar's uncle Leo Pistorius has just issued a statement on behalf of his family in the wake of reports Oscar got into a bar fight in South Africa.

Leo says ... "Whilst Oscar venturing out into a public space with his cousin, in the current climate and whilst his court case is still underway was unwise, those of us closest to him have been witness to his escalating sense of loneliness and alienation."

He continues, "This, we believe, is underlying some of his self-harming behavior."

"As a family we are counselling Oscar to find ways of dealing with his feelings of isolation."

As for the bar fight, Leo says reports that Oscar was trashing the President of South Africa before he was confronted at the VIP Room bar in South Africa over the weekend are completely untrue."

"Oscar was at school with one of President Zuma’s sons and liked him a lot. Oscar also has great appreciation of President’s Zuma’s extraordinary support of the paralympians."

Leo says Oscar's decision to go to a bar in the middle of such a high-profile court was "ill-considered" ... but adds, "We do however believe that Oscar is grappling with an extreme level of emotional pain that is manifesting itself in some of his recent unwise actions and choices." 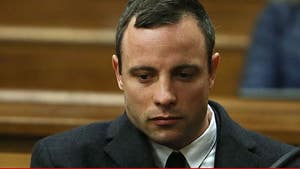 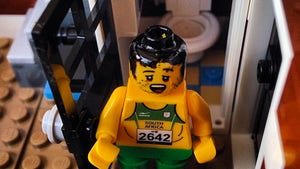 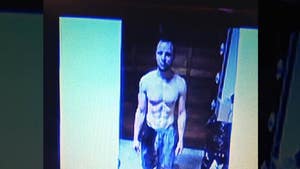