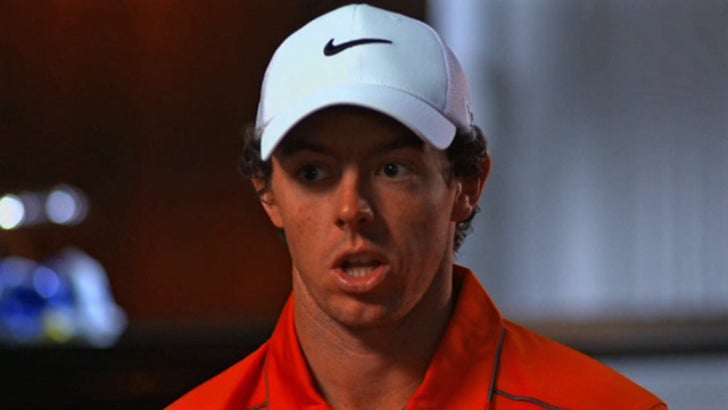 A former Comedy Central star is BLASTING Rory McIlroy ... after the golfer said he thought George Lucas was one of the members of the Beatles.
Seriously.

It all went down last night ... McIlroy -- along with a bunch of other golfers including Bubba Watson -- did a segment for ESPN and were asked to name all 4 of the boys from Liverpool.

Still, closer than Bubba Watson ... who answered, "I have no clue the names of The Beatles."

The clip PISSED off Ben Hoffman from Comedy Central's, "The Ben Show" ... who blasted the golfers on Twitter ... calling McIlroy a "f**king idiot" before putting the crosshairs on Watson.

"Bubba Watson is 35. How uninteresting is your fucking life that you live 35 years without learning the names of the fucking Beatles?"

He went on, "Bubba Watson should be smashed over the head with a 9 iron. F**king s**thead doesn't even know who Paul McCartney is."

"They flew into John Lennon Airport, grabbed their clubs, and went to play golf. No idea who The Beatles were."

Dude's got a point. 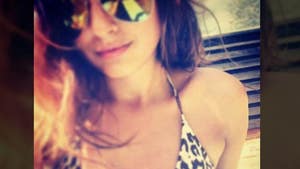 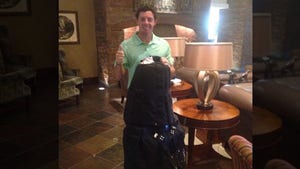 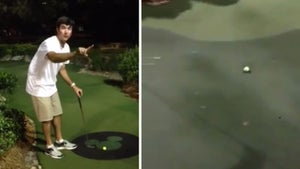