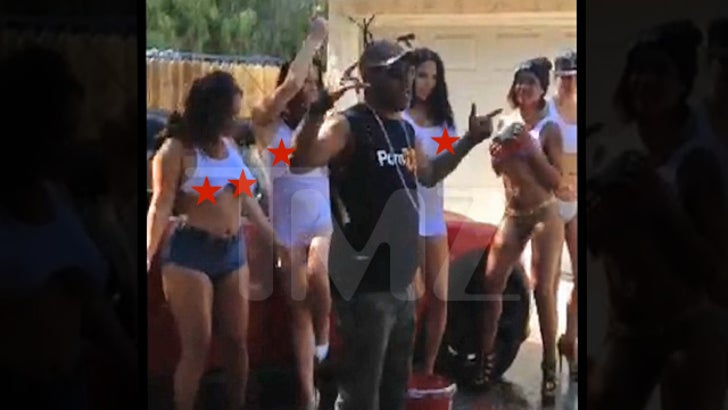 Coolio tells TMZ ... Pornhub.com agreed to provide all the "talent" for his video -- "Take it to the Hub" -- and in exchange he's going to debut all his new music on the website.

We're told Coolio and co. banged out the vid in about 5 hours at a house in Sherman Oaks, CA. The video's pretty funny ... for some reason the director had to remind Coolio and the girls, "Smile while you're doing this. Look like you're having a good time."

Best part of the shoot -- featuring Jessica Bangkok, Missy Martinez and Skin Diamond -- the catering was provided by the nearest El Pollo Loco. 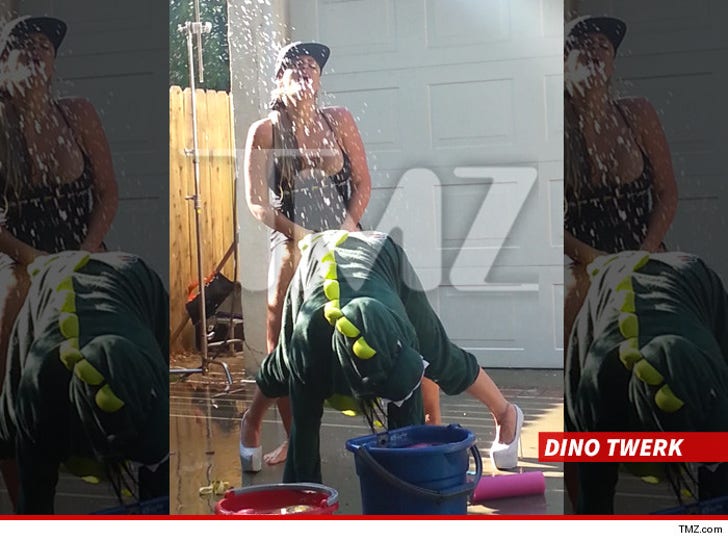 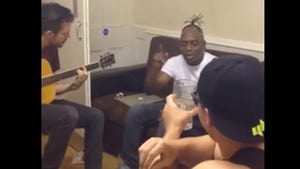 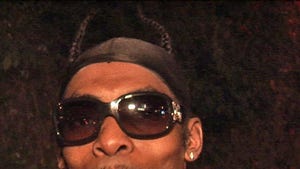 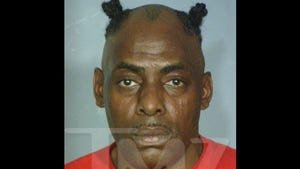