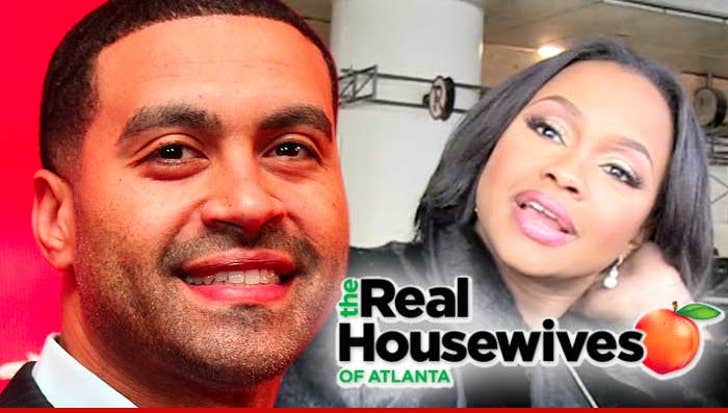 "Real Housewives of Atlanta" star Phaedra Parks is back at work -- shooting episodes for the new season -- and rumors that she's taking a leave of absence are NOT true, sources tell TMZ.

What's more ... we've learned her husband, convicted felon Apollo Nida, is back, too -- at least for a while.

We're told Phaedra and Apollo have been filming for almost a month -- trying to shoot as much as possible before he begins serving his 8-year prison sentence for money fraud.

Sources tell us ... their storyline centers on Apollo's conviction and the upheaval it's caused in their relationship ... a relationship that appears to be on the brink of divorce.

We're told Phaedra may skip some filming to take care of family business ... but there's no way she's leaving the show. 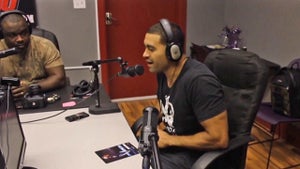 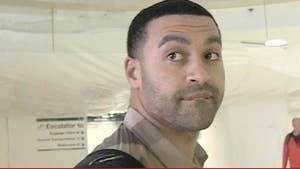