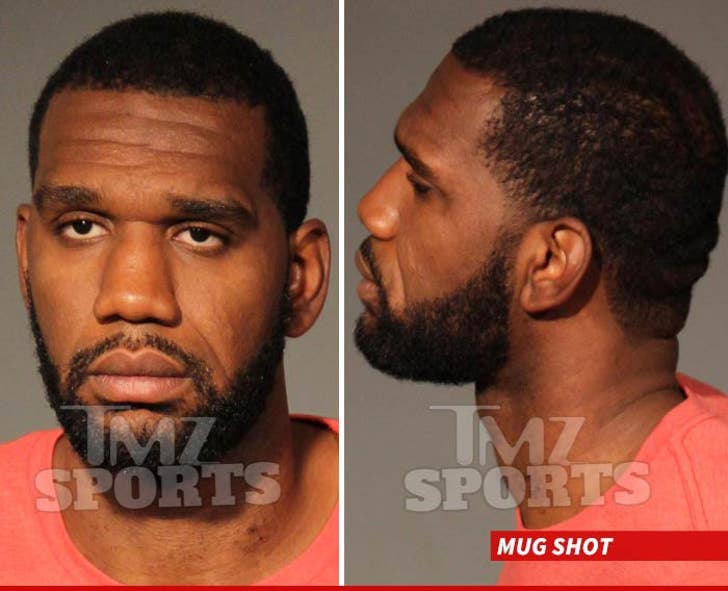 According to the police report, officers arrived at the Lawrence, Indiana home of Oden's mother at 3:30 AM ... to find a woman lying on a bed and holding her face.

The report says police observed blood, swelling to the nose, lacerations to the forehead and nose area of the victim's face. There was also blood on the sofa and floor.

A woman who identified herself as the victim's best friend told police Oden punched the victim in the face.

According to the report, Oden told police, "Things got out of control and I started to go after the victim. My relative and witness tried to hold me back, but as I swung my arms to move them out of the way, then punched the victim in the face. I was wrong and I know what has to happen."

He also told police he had dated the victim for about two years, but they broke up two months ago.

Oden was taken to jail and booked for misdemeanor battery.

Oden was the first overall pick in the 2007 NBA Draft but his career has been marred by injury and he never became the player he was projected to become. 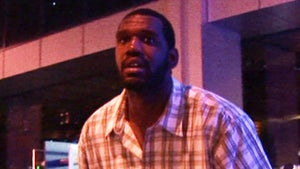 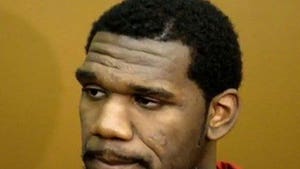