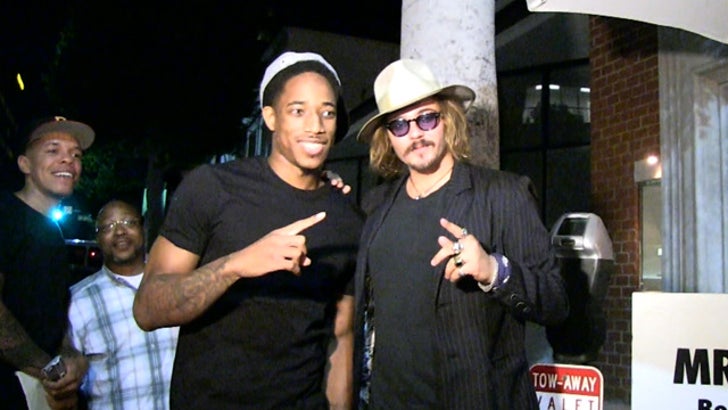 Toronto Raptors all-star guard DeMar DeRozan got quite the birthday thrill Thursday night ... when he got to meet Johnny Depp. If only it were the REAL Johnny Depp.

Our photog played a HUGE role in fooling DeMar and his crew outside Mr. Chow. DeRozan had just finished his birthday dinner with a large group of friends when our guy started telling everyone Depp was standing just a few feet away.

After a few of his friends went over to take a pic with the Faux Johnny, DeRozan got in on the action too ... and even seemed to exchange info with the guy.

DeMar shouldn't feel so bad ... this Faux Johnny fooled a slew of people at the Ventura County Courthouse back in March.

Apparently the Faux Johnny has the voice down too, because when we spoke to him earlier in the evening ... his foreign accent was a dead giveaway. 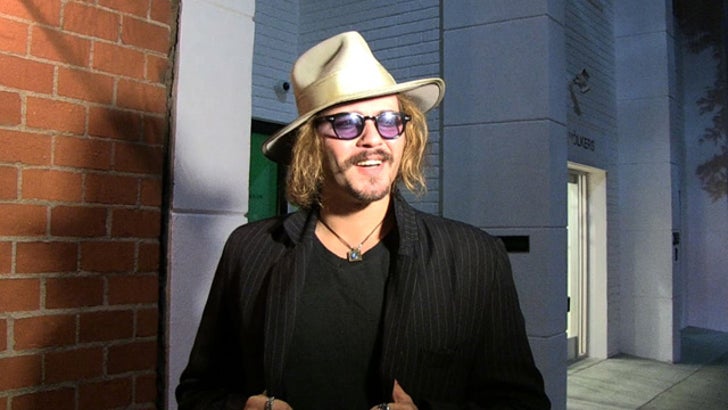 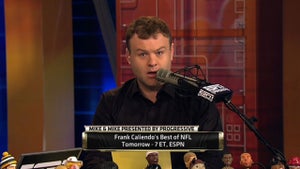 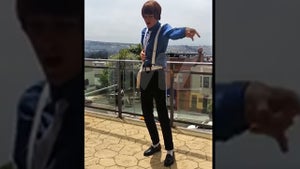 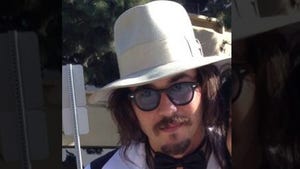