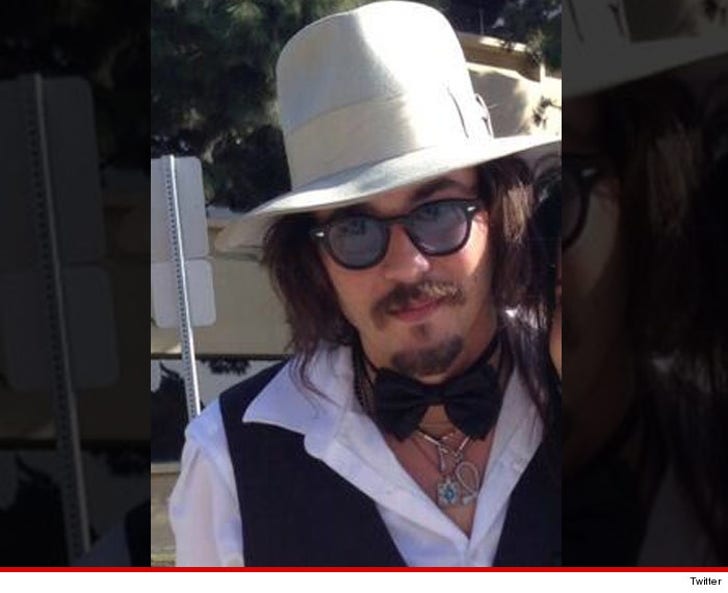 TMZ was flooded with emails and phone calls this morning tipping us off that Johnny Depp just married Amber Heard ... but now we know they were all fooled by a PHENOMENAL impersonator.

A guy who looks just like Jack Sparrow tied the knot yesterday at the Ventura County Courthouse. It was a real marriage ... not a hoax.

The guy was a DEAD RINGER for Depp (above) ... even dressed just like him. Everyone thought he was really Johnny ... and lots of Depp fans took pics with him.

Let's hope the wedding video comes out better than the "Pirates of the Caribbean" sequels. 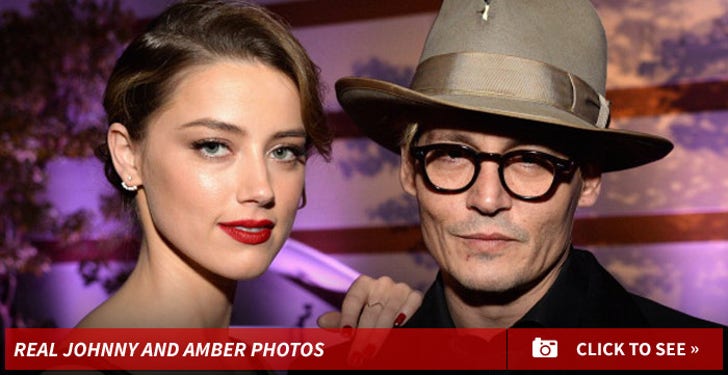 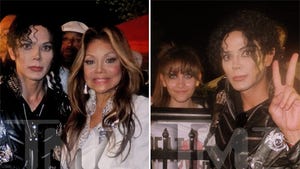