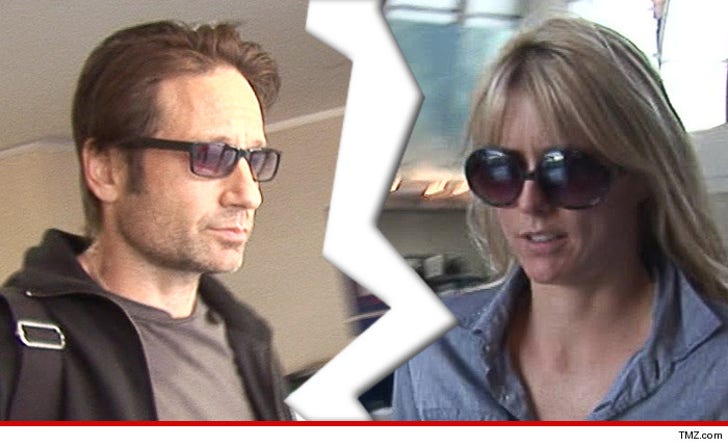 The divorce went completely under the radar. We've learned it was filed in June and they settled all the terms themselves.

David filed the documents, citing an irretrievable breakdown of the relationship.

Under the terms of the divorce ... David and Tea have joint legal custody of their 2 kids -- ages 15 and 12 -- and she has primary physical custody.

They both live on the Upper West Side of NYC ... so shuttling back and forth won't be too complicated.

He's paying $8,333 a month in child support, plus all other expenses including summer camp, private school and college.

And he's paying $40K a month in spousal support. 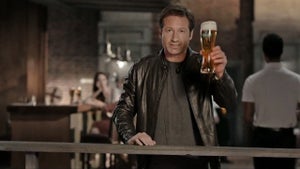 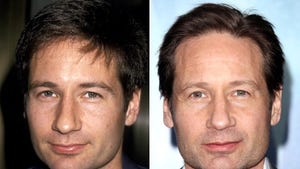 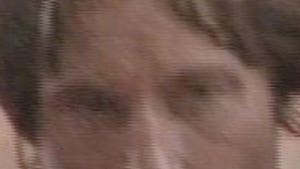