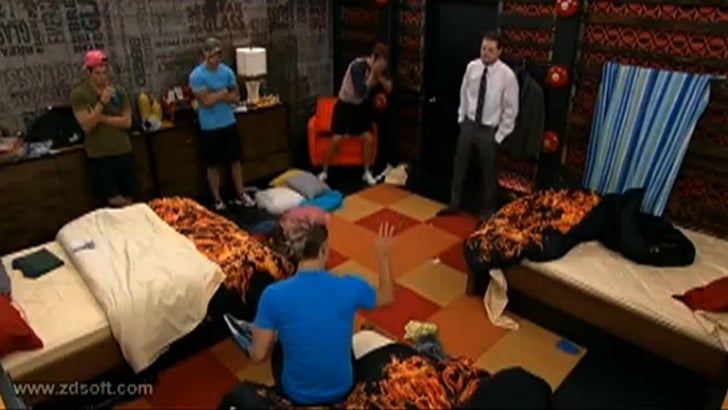 Ariana Grande's brother revealed who he REALLY IS to his "Big Brother" castmates ... in the most bizarre and Grande-ose way possible.

Frankie Grande made the confession on the live feed -- that he's not only Ariana Grande's bro but also a BIG STAR in his own right and head ... and it wasn't received well.

His delivery makes him incredibly unlikeable ... but it's all part of a play to stay in the house and win $500K. 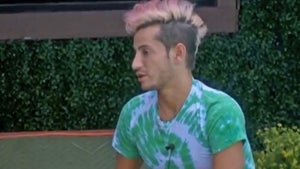 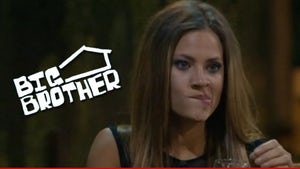 'Big Brother' Contestant's Grandma -- There's No Curse ... I'm Not in Fear For My Life