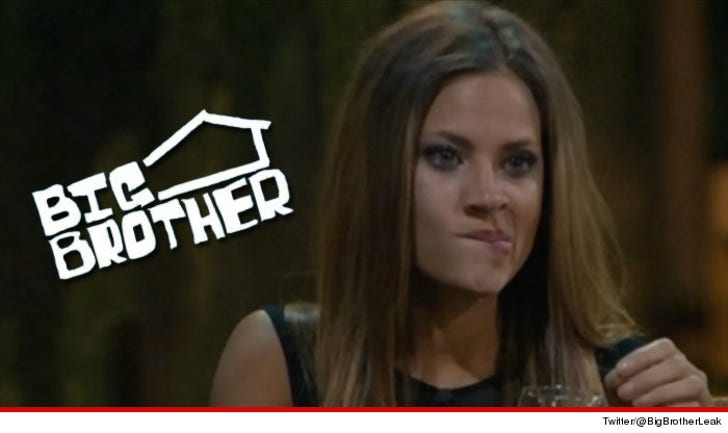 People die in threes ... so the urban legend goes ... but the grandma of "Big Brother" contestant Amber Borzotra is fearless -- despite the fact grandparents of two other contestants died this week.

Nonetheless ... 64-year old Iris Beverly isn't nervous -- and same goes for her 67-year old husband. She tells us, "We don't believe in curses, when God calls my name I will go." 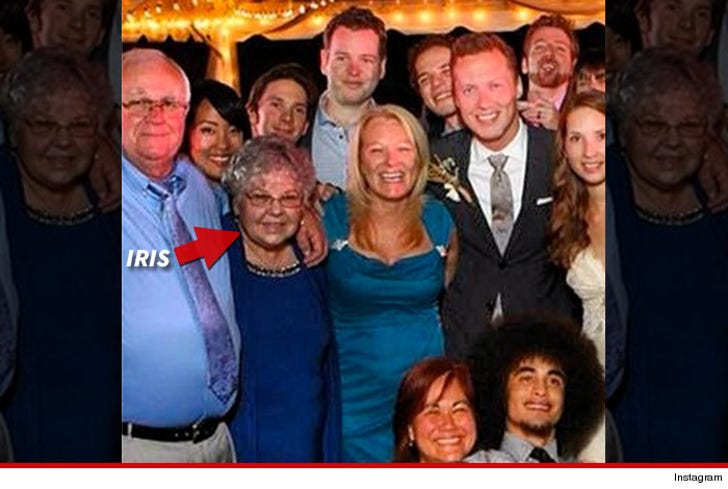 Beverly adds, "Them dying is a tough coincidence, but he stays healthy walking and I'm a professional piddler."

We made calls to the grandparents of some of the other contestants, but there was no answer. 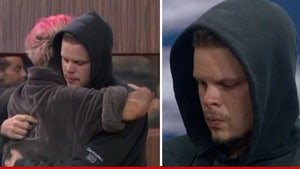 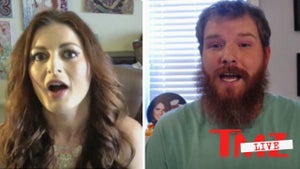 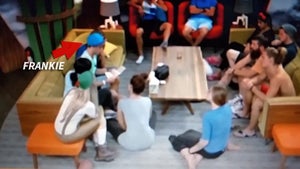