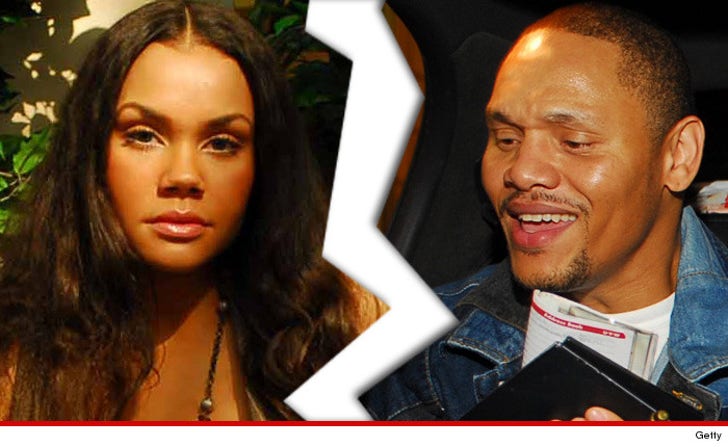 It's been a lousy week for Da Band singer Sara Stokes -- ﻿her husband just slapped her with divorce papers ... two days after she was thrown in jail.

Emanuiel "Tony" Stokes filed docs in St. Clair County, MI to end their 18-year marriage. He claims "the objects of matrimony have been destroyed."

They've been at each other's throats for years ... she was even charged with stabbing him in 2009.

We broke the story ... Sara was sentenced Monday to 93 days in the pokey for violating probation in yet another domestic violence case involving her husband. Tony filed for divorce 2 days later. 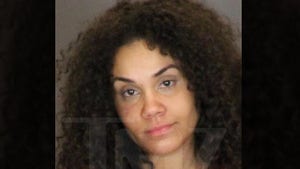 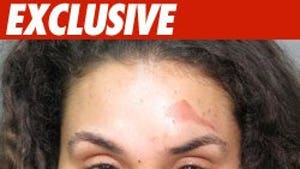 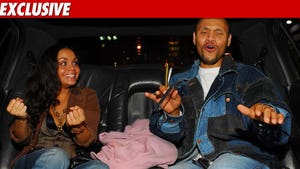