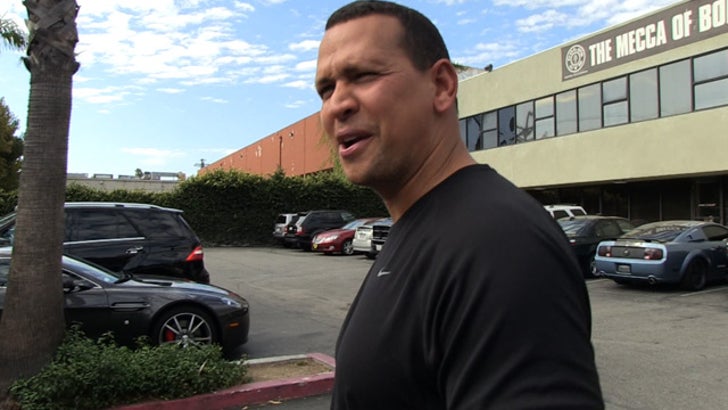 Alex Rodriguez may not be playing baseball, but he's still got a crap ton of money to play with -- during his year-long suspension -- which makes this video of him totally shocking and, dare we say it ... sweet.

A-Rod's last 2 contracts alone give him more than half a BILLION dollars to spend (before taxes, of course) -- so when we got him yesterday in Venice, we had to know: What's the dumbest thing he ever bought?

Watch the vid ... he struggled to come up with an answer, but then dropped a surprising gem. Guarantee, it's the last thing you'd expect him to say.

Oh, and A-Rod was walking out of Gold's Gym with his gf Torrie Wilson -- so, at least he's staying in shape. Naturally. 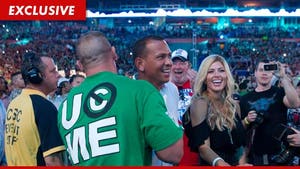 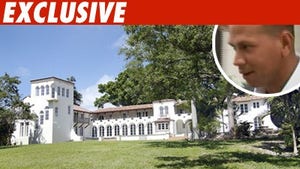 A-Rod Claims Someone Cheated Him for a Change