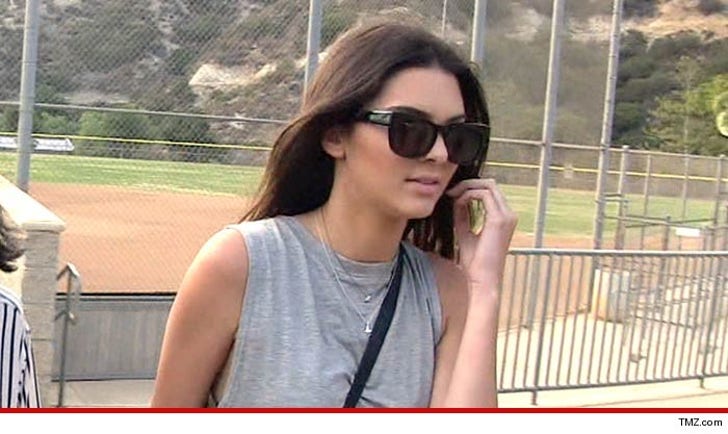 Kendall Jenner claims she's been defamed by a waitress who said the 18-year-old threw money in her face ... and she's threatening to sue.

TMZ has obtained a letter from Kendall's lawyer, admitting Jenner was indeed at Mercer Kitchen last week and that she accidentally skipped out on the bill.

But legal pitbull Marty Singer says the rest of the waitress' story is a pack of lies. The waitress tweeted she chased Kendall down the street to get the money and Jenner threw it in her face.

Singer says in the letter ... what actually happened was that the waitress did come up to her outside but Jenner was "extremely apologetic" and gladly paid what she owed -- $33, plus a $7 tip ... which she "politely handed" to her.

Singer says, "Although you are working as a waitress at Mercer Kitchen, I understand you are also a struggling actress," adding, "You no doubt concocted a fictionalized account of your encounter with my client in order to create publicity for yourself." 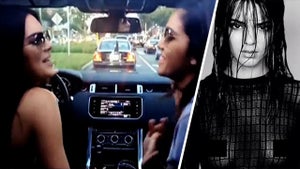 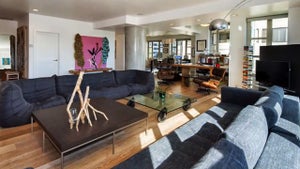 Kendall Jenner -- I Got a Deluxe Apartment in the Sky!