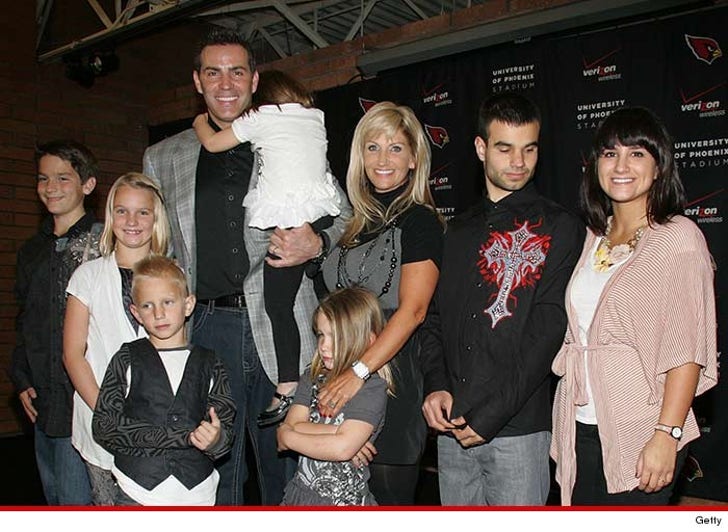 Ex-NFL great Kurt Warner's set to rake in almost a million dollars for a movie about his life, and he's sharing the wealth by writing his SEVEN kids into the deal.

FOX bought the movie rights to Kurt's biography "All Things Possible" a year ago, but since 5 of his kids are under age -- a minors contract has to be filed with the courts. Turns out dear ol' dad was very generous.

The other 70% will be split between Kurt, Brenda, and their adult daughter Jesse.

So far the family's only earned $135K ... a down payment for the movie rights. If FOX goes forward, and shoots the movie they'll get another $715K. The floodgates really open if the movie is a box office hit -- they'll get a bunch of bonuses, potentially as high as $200K.

Kurt deserves way more than golf balls or a tie next Father's Day. 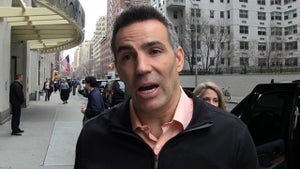