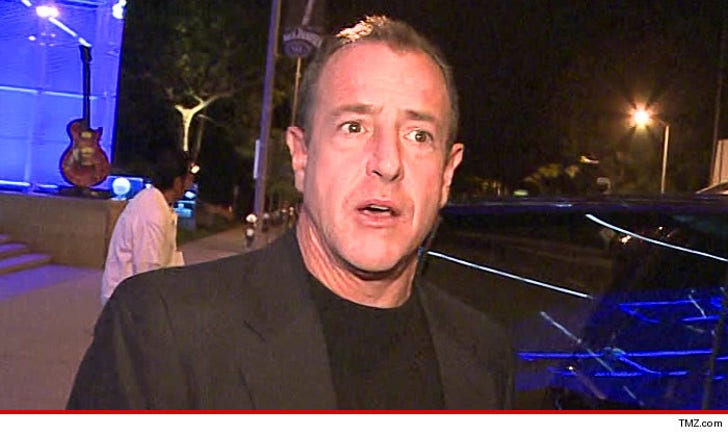 Michael Lohan got caught up in a melee on an airplane ... but Michael wasn't the one who was out of control.

Michael works for a rehab facility in Florida and part of his job is to escort people with alcohol and drug addiction from their homes to the West Palm Beach facility.

Michael was in New York Thursday, picked up an addict and got on a JetBlue flight at LaGuardia.

Here's the problem. We're told Michael's passenger was high when he boarded and as the plane began taxiing he got belligerent ... screaming at the flight attendant who was instructed by Michael NOT to give the guy a drink.

The plane went back to the gate and security booted the guy from the plane and Michael dutifully followed.

But it wasn't over. We're told Port Authority police were about to arrest the man when Michael provided credentials from the facility showing he was caring for the man, so the cops let Lohan take the guy to a local hospital.

Michael and the addict went to the rehab facility Friday. 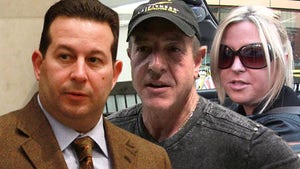 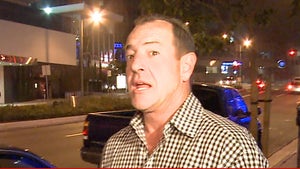 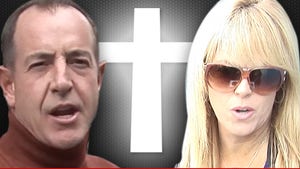 Michael Lohan -- Our Father, Who Art a Deadbeat ... Ordered to Pay Up Or Be Arrested