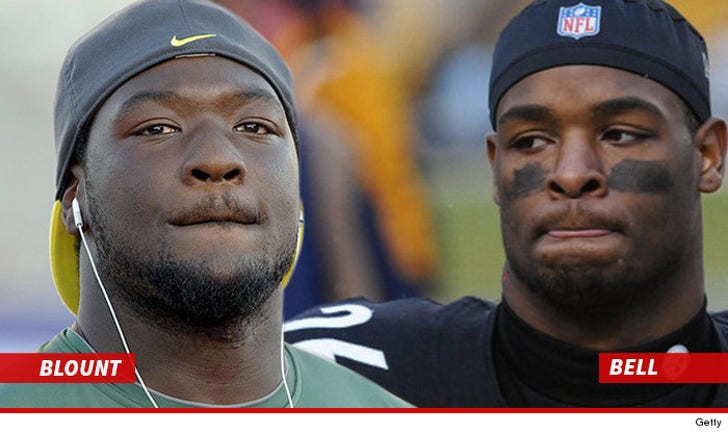 According to Ross Township Police ... the two were pulled over around 1:30 PM after a motorcycle cop smelled pot coming from a black Camaro on a busy highway near Pittsburgh.

Police say when they stopped to question the pair they discovered 20 grams of marijuana inside the vehicle.

Officials tell us both men were cited and released.