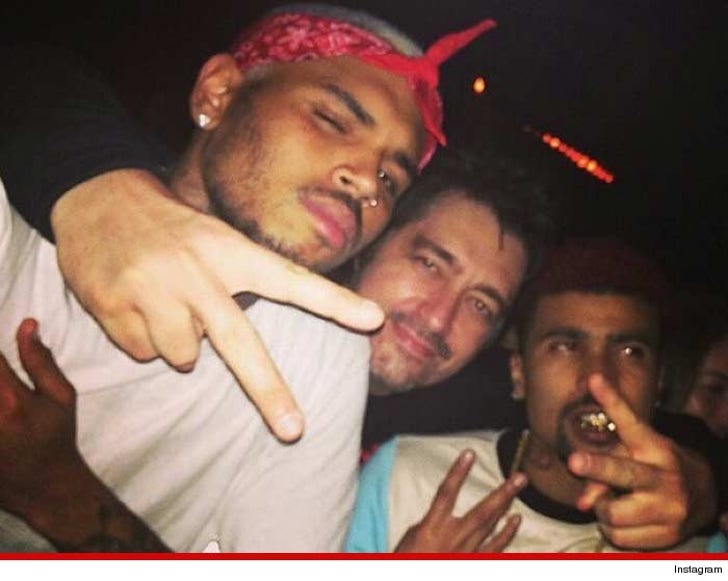 Cops are focusing on beef between gang members that triggered the nightclub shooting that landed Suge Knight in an ICU with multiple bullet wounds ... law enforcement sources tell TMZ.

Eyewitnesses tell us Brown was throwing up gang signs before the shooting inside 1OAK early Sunday and he was performing with a red bandana -- the Bloods' moniker.

Game -- who got in a fight outside 1OAK before the shooting because they wouldn't let him in -- is a known and proud member of the Bloods. His album is called Blood Money.

As for Suge ... one of the most notorious things about him is his Bloods affiliation.

And we know ... cops are interested in this -- there were several known gang bangers surrounding Chris at the time of the shooting.

This could all be problematic for Brown .... He's still on probation in the Rihanna beating case, and hanging with gang members and throwing gang signs is not going to impress the judge. 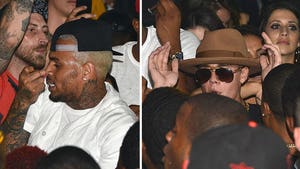 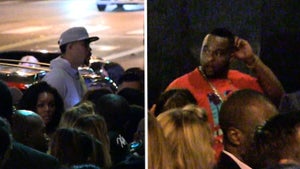 Suge Knight -- 2 NBA STARS AT NIGHTCLUB ... Around Time of Shooting