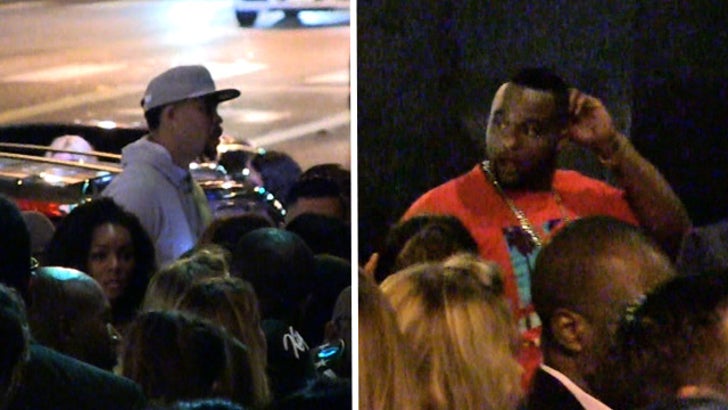 Two NBA superstars were at 1Oak nightclub right around the time Suge Knight was shot in a Hollywood nightclub early Sunday morning -- and TMZ Sports has the video.

Our photogs were rollin' as Denver Nuggets center JaVale McGee and L.A. Clippers star Glen "Big Baby" Davis walked up to the nightclub around 11:45 PM Saturday night ... just like any other night.

Big Baby got inside ... but the line proved to be too much for McGee and he decided to leave. Might have been the best decision he made all night.

Unclear if Davis was still in the club at the time of the shooting -- but we're guessing he was, since 1Oak was the place to be Saturday night ... with huge stars like Chris Brown, Tyson Beckford and more hanging inside the Sunset Strip club.

We're reaching out to try and get as much info as we can. 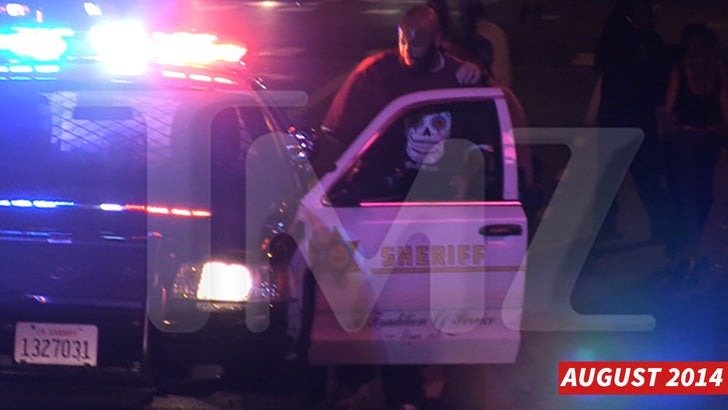