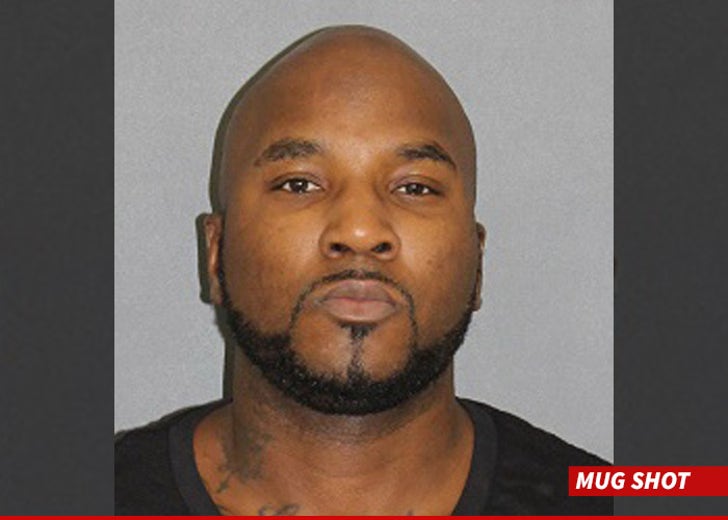 Young Jeezy didn't have just any old weapon when he was busted Sunday ... he was armed with a military style AK-47 ... according to court docs.

We're told Jeezy is one of 6 people who've been charged with possessing the assault rifle ... a felony charge. All of the suspects were on the rapper's tour bus when cops found the weapon, and our sources say they all got charged because no one copped to owning it.

We broke the story ... cops searched the bus while investigating the deadly shooting at Wiz Khalifa and Jeezy's concert last Friday.

Two of Jeezy's entourage members are already convicted felons ... so they got 2 additional charges. 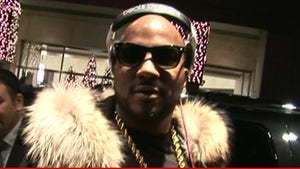 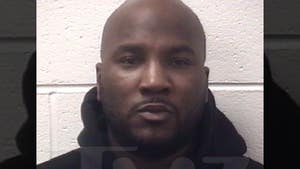