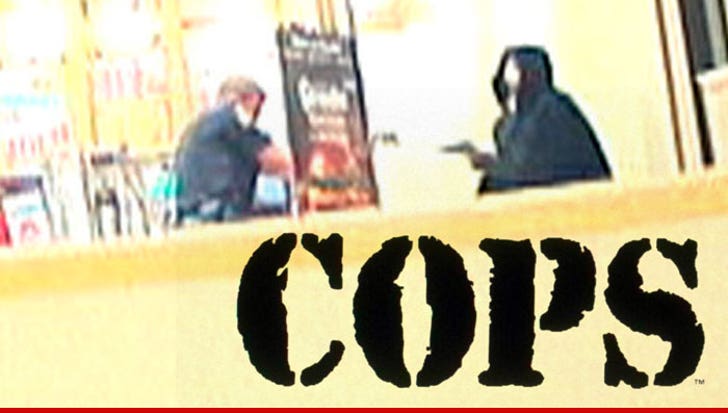 The family of the "Cops" crew member who died in a police shootout says the Omaha PD is prolonging their agony ... by refusing to show them video taken during the gun battle.

Sources close to the family tell us ... they had a 1-hour meeting with police Thursday ... to get information -- and some closure -- about how "Cops" sound engineer Bryce Dion died, but they got neither.

Police have released still images from the "Cops" footage of the deadly shootout -- but we're told authorities won't show the family the video because it's now evidence in a criminal case.

Omaha PD confirms the family will not be allowed to see the vid until a grand jury investigation is complete ... standard procedure, we're told. 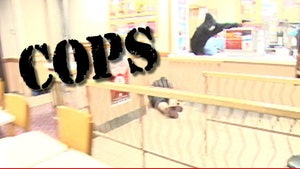 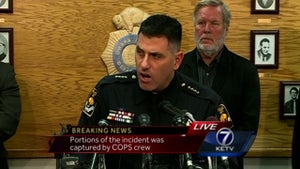 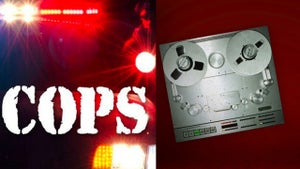