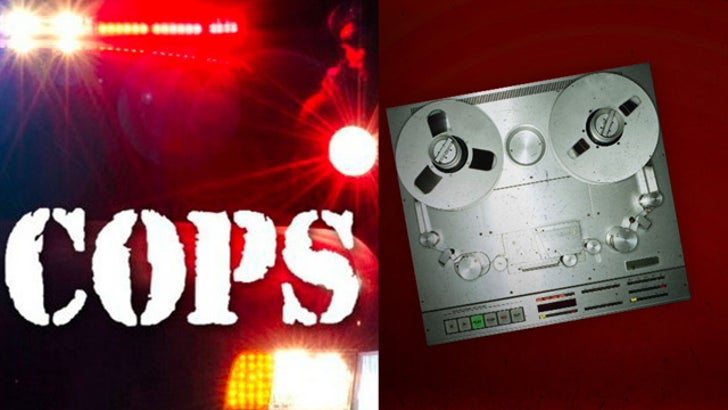 A cameraman for the TV show "Cops" was shot while covering a shootout between Omaha police and an armed robbery suspect ... and sources close to the production tell TMZ the photog has died from his injuries.

Officers -- with the "Cops" crew in tow -- responded to a call at a fast food restaurant Tuesday night and found an armed robbery in progress. Police say shots were fired and 2 people were hit -- the cameraman and the suspect.

In police radio transmissions, you can hear cops call for backup during the shootout. One of the officers says, "We've got a 'Cops' cameraman hit ... white male ... he's not conscious ... he's slightly breathing."

Police say the robbery suspect was pronounced dead Tuesday night at the hospital. 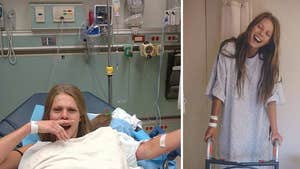