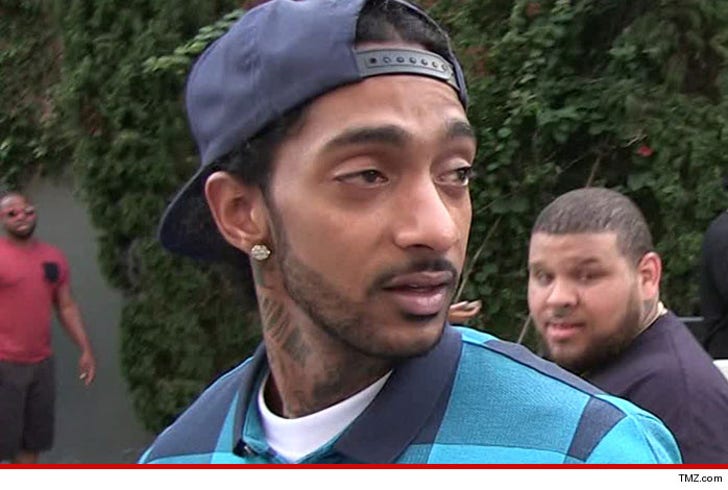 LAPD got themselves a 2-for-1 deal Friday night ... when they went to arrest someone for allegedly violating their probation ... and ended up arresting rapper Nipsey Hussle too!

Hussle was picked up in downtown Los Angeles and booked for obstructing a police officer. According to police, they were raiding a clothing store looking for a possible probation violator and Hussle (real name Emmias Ashghedom) happened to be there as well.

It's unclear what Hussle did to get himself arrested, but his rep says Nipsey feels the arrest was "unjust and without cause." He was released Saturday morning after posting $13,000 bail.

Hussle's rep said the incident will not effect him performing at the Made In America festival in Los Angeles on Sunday. 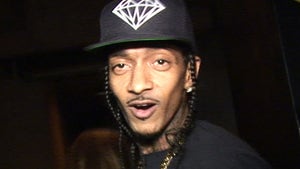 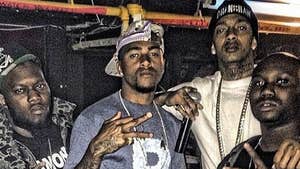