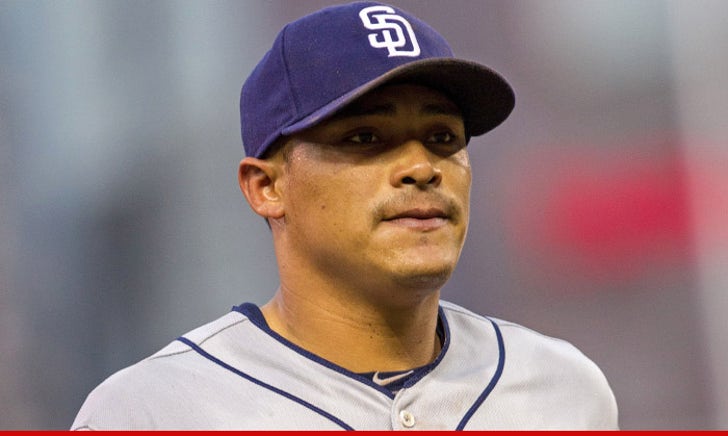 A rep for the California Highway Patrol confirms ... U.S. border patrol agents initially made contact with the 27-year-old near a checkpoint on the 94 Freeway around 12:30 AM.

We're told the agents suspected something was wrong -- and contacted the CHP to check things out.

After CHP arrived to the scene, deputies were convinced Cabrera was under the influence of marijuana and arrested him for DUI.

Officials tells TMZ Sports ... Cabrera was hauled to a nearby station where officials drew blood. He was eventually cited and released to his mother-in-law.

We reached out to the Padres for comment -- so far, no word back. 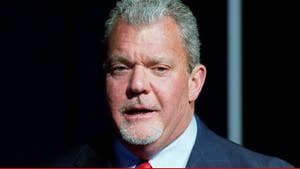 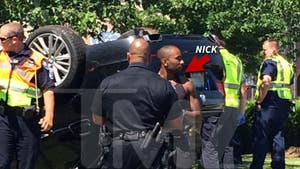 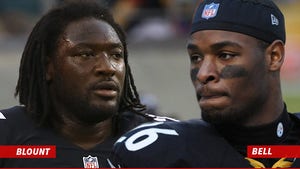