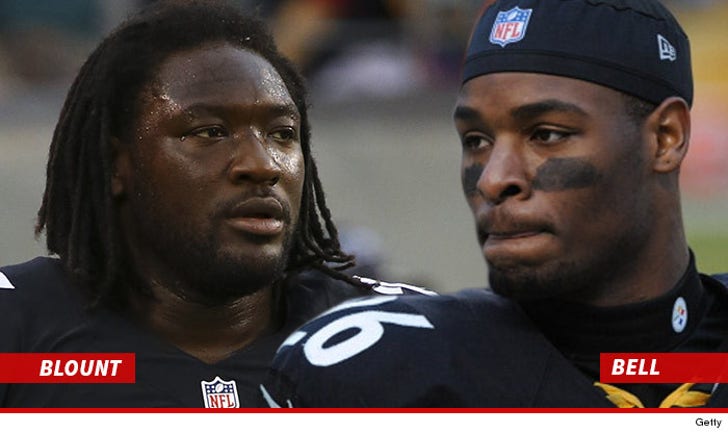 Pittsburgh Steelers running back Le'Veon Bell told police he had no idea he could get a DUI for driving while high -- after admitting that he smoked weed before getting behind the wheel ... this according to the police report obtained by TMZ Sports.

As we previously reported, Bell and teammate LeGarrette Blount were arrested on August 20th in Pennsylvania -- after a cop said he could smell weed coming from their Camaro.

According to the report, the cop initially asked Bell (the driver) if he had any weed in the car -- and he initially said NO.

But when the cop asked if he was high, Bell reportedly replied, "It was about a minute ago. We smoked within the last two hours."

The cop said he called for backup -- including a K9 unit to search the car -- and that's when Bell told the officer he had weed in the glove box.

Bell, Blount and a woman in the car told the cop they had all chipped in to buy the weed.

The cop says he told Bell he could be in trouble for driving under the influence -- to which Bell replied, "I didn't know that you could get a DUI for being high. I smoked two hours ago. I am not high anymore. I am perfectly fine."

"Why would I be getting high if I had to get on a plane to make it to my game?"

He added, "I have to be on my plane at 3 to be in Philadelphia, I play for the Steelers."

The cop ran some field sobriety tests -- Bell bombed -- and he was arrested. Blount and the female passenger were each cited for weed possession. 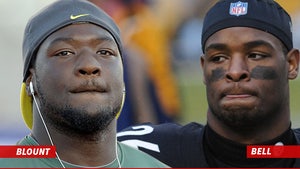 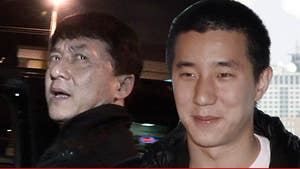 Jackie Chan -- I'M ASHAMED OF MY SON ... After Weed Bust in China 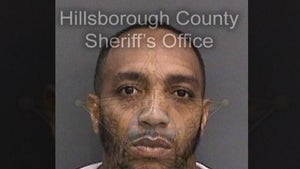