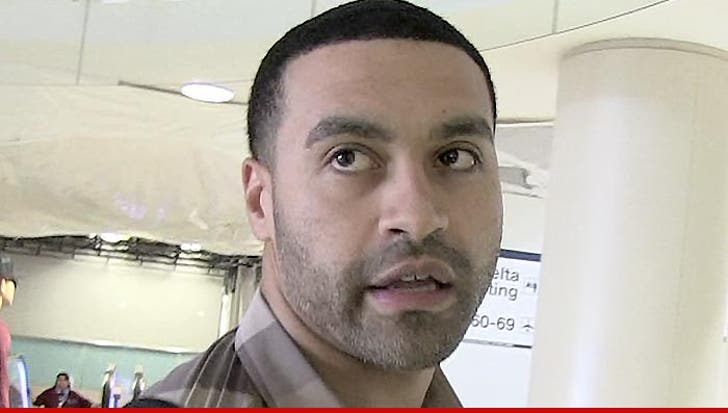 Apollo Nida is not a prisoner, so now he's a wanted man ... TMZ has learned.

TMZ reported Wednesday AM ... Nida was on his way to report for his 8-year prison sentence for money laundering and check fraud.

But apparently he got cold feet ... because we're told he pulled up to the home of his wife, "Real Housewives of Atlanta" star Phaedra Parks and went nuts because Phaedra refused to put money in his prison account while he was locked up. She also refused to bring their kids to prison to visit him and that caused him to lose it.

We're told Nida forced his way inside and started screaming at Phaedra, "What the f*** is the matter with you," adding, "I don't give a f*** about the police, call them, I dare you."

An eyewitness tells TMZ ... he was demanding property and went inside the master bedroom and starting putting stuff in a big bag.

Fortunately for Bravo ... we're told RHOA cameras were rolling and got the whole thing.

Nida was supposed to report to authorities by noon but didn't, and we're told an arrest warrant is about to be issued. 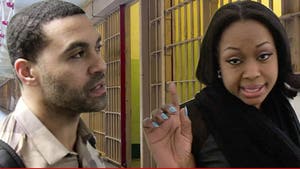 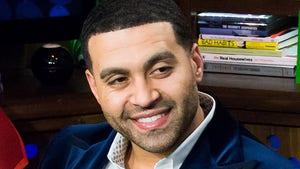