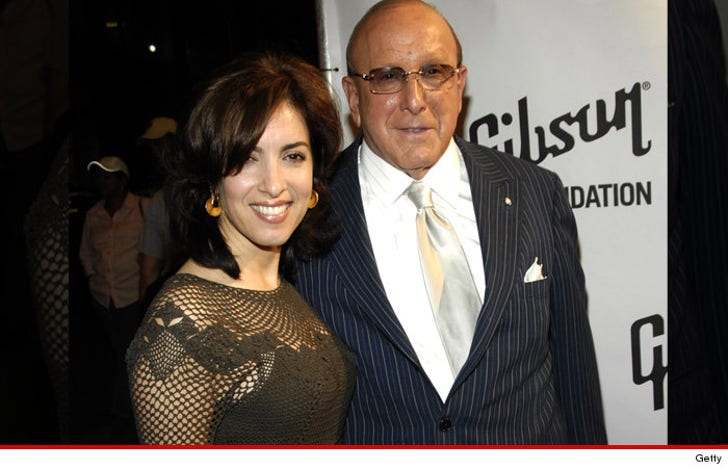 Clive Davis -- the music exec responsible for the careers of Whitney Houston, Aretha Franklin, Christina Aguilera, Kelly Clarkson and many others -- has been dragged into a bitter divorce, accused by the husband of banging his fashion mogul wife.

The divorce was filed in South Carolina, where there's a law prohibiting a spouse from getting alimony when they commit adultery.

Tig just filed legal docs -- obtained by TMZ -- in which he claims that's exactly what his wife did, and she did it with Clive.

-- April, 2014 She went to Clive's vacation home in Palm Springs, where the pair was chauffeured in limos and went to galas and hair salons.

-- May, 2014 She went to a VIP red carpet event at MOMA in NYC and was escorted by Clive

-- June, 2014 Clive invited her to a black tie event for the Songwriters Hall of Fame

-- June and July, 2014 The pair went on Clive's $20 million luxury yacht, named "One More Toy" on the French and Italian Riviera. They were together for 2 weeks.

Short Story ... Tig thinks they were banging. BTW ... Rosanna said in an interview Clive gave her away by walking her down the aisle in 2008.

Tig has subpoenaed Clive's records to prove a liaison but he's refused to comply, so now Tig wants Clive held in contempt. 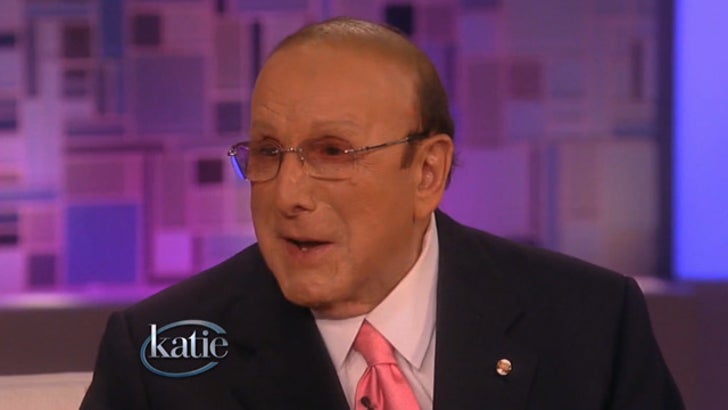 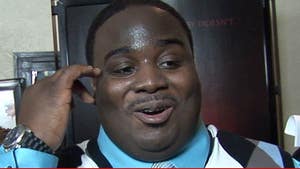 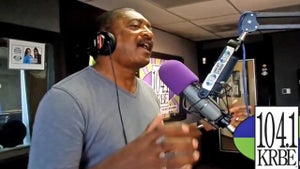