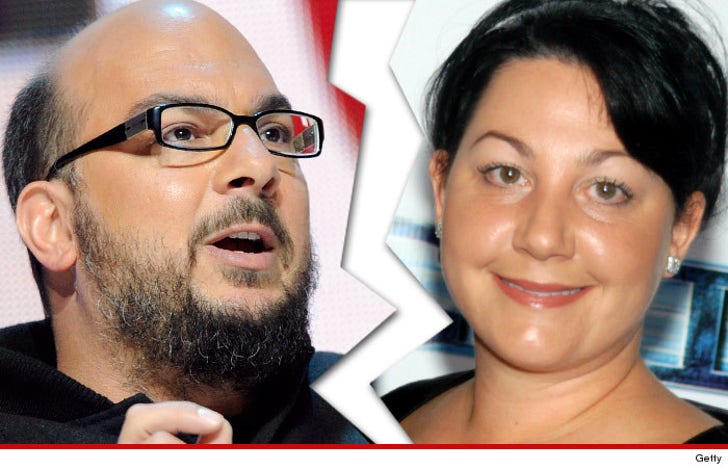 The CSI empire is getting split right down the middle -- creator Anthony Zuiker's divorce is finally settled and his wife is walking away with half the massive TV fortune ... TMZ has learned.

Jennifer Zuiker filed for divorce back in 2011, but they just hammered out the details. Bottom line -- she gets HALF of any money Anthony earns from the 3 'CSI' TV shows he's created. She also gets a cut of "CSI: Cyber" ... which doesn't debut until next year.

Anything Anthony creates going forward though -- like say, CSI: Milwaukee or Billings -- would be all his. Additionally, she will have no creative control over the productions.

According to the docs, obtained by TMZ, Jennifer will get ZERO spousal support -- because although she says her monthly standard of living is $171,878 ... both parties agreed she'll be just fine with half of the CSI paychecks. The franchise makes THAT much bread. For reference ... the CSI shows have reportedly generated more than $6 BILLION.

Jennifer put her foot down on a couple other things. She's keeping 100% of her clothing and accessories purchased from Alexander McQueen. Guess the items weren't Anthony's size. She also gets back a $26,282 deposit for a vacation on Richard Branson's private Necker Island.

Case closed. Cue The Who. 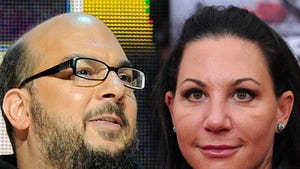 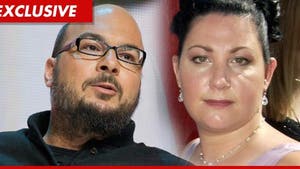