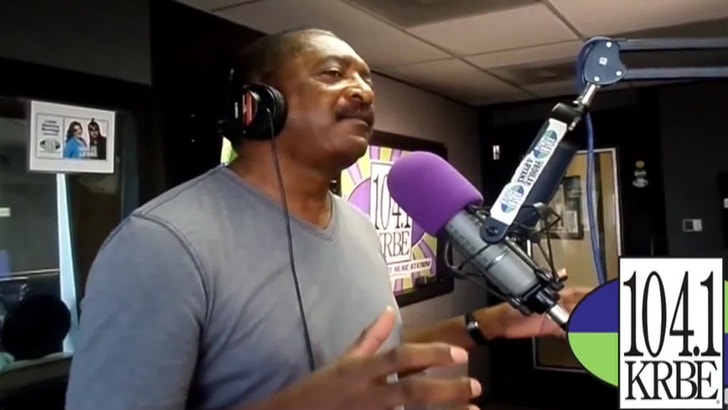 Mathew Knowles thinks the Beyonce/Jay Z divorce rumors ... and even the infamous Solange elevator fight video ... were both carefully orchestrated by the duo to drive up ticket sales.

Beyonce's dad was on KRBE in Houston where he theorized all the recent turmoil around the couple was simply a "Jedi mind trick" they orchestrated as a way to make their summer tour super popular.

He explained, "All I know is the Jedi mind trick. Everyone’s talking about it. Ticket sales went up. Solange’s album sales went up 200%!"

Something Went Wrong
Knowles also tried to spark Destiny's Child reunion rumors, but since he claims to technically be their manager still ... it sounds more like another Jedi mind trick.

Worth mentioning ... Knowles hasn't managed Beyonce for years ... so maybe he's right about all this, but maybe he isn't. 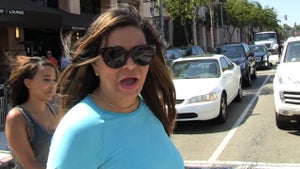 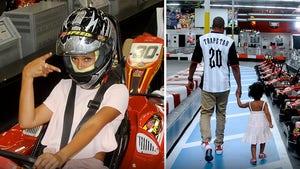 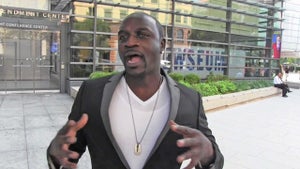