The United States Congress has inserted itself in the Ray Rice scandal ... the House Judiciary Committee has just fired off a letter to NFL Commissioner Roger Goodell ... demanding that he come clean.

The letter -- signed by 12 members of the Committee and obtained by TMZ Sports -- notes that Goodell has said he had requested the video but never got it. But the Committee is skeptical, writing, "To our knowledge the public has not been informed as to specifically how and in what context the request was made, and specifically how relevant law enforcement responded."

TMZ has reported ... Goodell's request was to law enforcement but NOT the Casino, which would have gladly anted up the video. And we reported Rice's lawyer had a copy.

The Committee goes on, "Nor has there been a full explanation as to whether the video was requested of others, such as Mr. Rice's attorney or the casino where the incident occurred (and if not, why not), or whether any employees, agents, or consultants of the league or any of its teams outside of your office had access of the video prior to September 8."

The Committee is demanding "greater transparency and explanations on these matters." 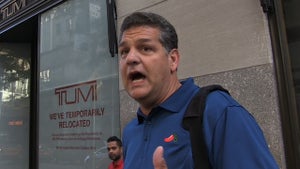 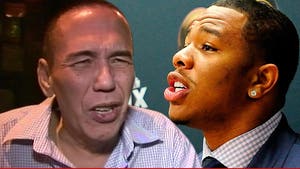 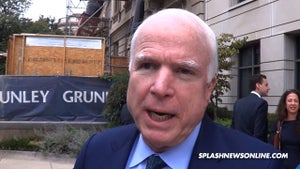