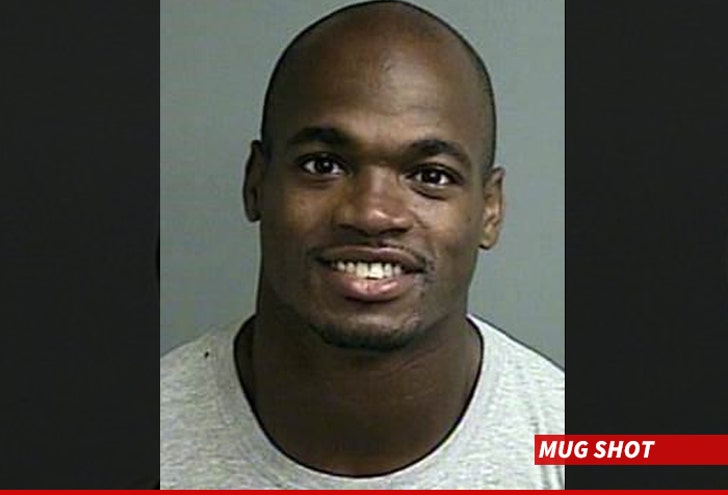 Adrian Peterson turned himself over to authorities early Saturday morning on child abuse charges ... faintly smiling for his mug shot.

Peterson was booked in Houston just after 1 AM and released a half hour later.

The football star is accused of beating his 4-year-old son with a tree branch ... hitting him so hard it left welts and caused him to bleed.

Peterson actually admitted to cops he gave his son "a whooping" and says it's the same treatment he got as a kid. Peterson's lawyer adds that his client "deeply regrets the unintentional injury."

The Vikings have deactivated Peterson for Sunday's game. 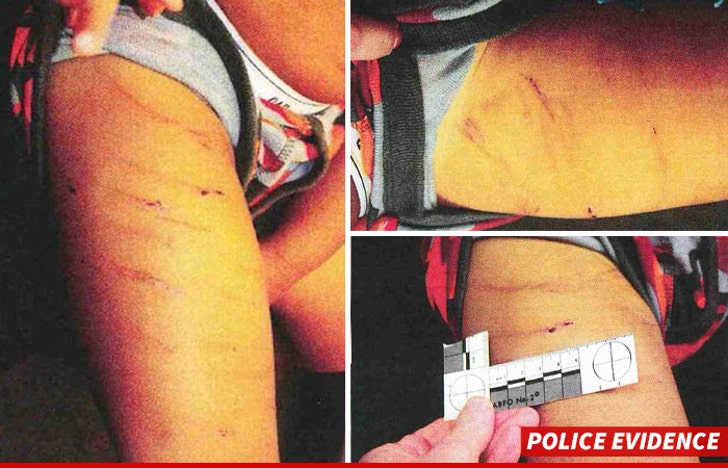