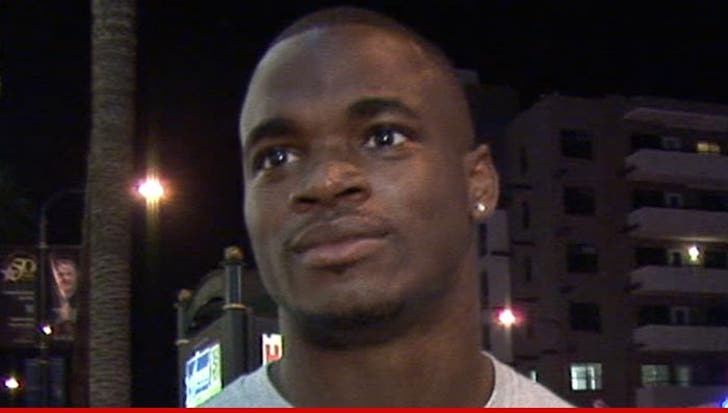 Adrian Peterson will RETURN to the Minnesota Vikings this week -- and will play against the New Orleans Saints Sunday ... the team has announced.

The Vikings deactivated Peterson in the wake of allegations he abused his 4-year-old son by beating him with a "switch." Peterson had been indicted for felony child abuse.

But now, the team says it will allow Peterson to come back to work while the "judicial process" moves forward.

Team owner Zygi Wilf issued a statement explaining his decision ... saying, "On Friday, we felt it was in the best interests of the organization to step back, evaluate the situation, and not rush to judgment given the seriousness of this matter. At that time, we made the decision that we felt was best for the Vikings and all parties involved."

"To be clear, we take very seriously any matter that involves the welfare of a child. At this time, however, we believe this is a matter of due process and we should allow the legal system to proceed so we can come to the most effective conclusions and then determine the appropriate course of action."

"This is a difficult path to navigate, and our focus is on doing the right thing. Currently we believe we are at a juncture where the most appropriate next step is to allow the judicial process to move forward."

"We will continue to monitor the situation closely and support Adrian’s fulfillment of his legal responsibilities throughout this process." 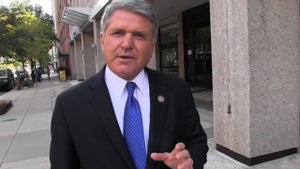 Texas Congressman -- 'I'M ALL FOR DISCIPLINE' ... But I've Never Used a 'Switch' 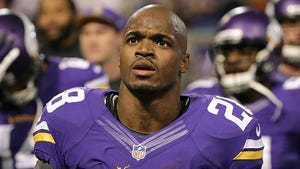