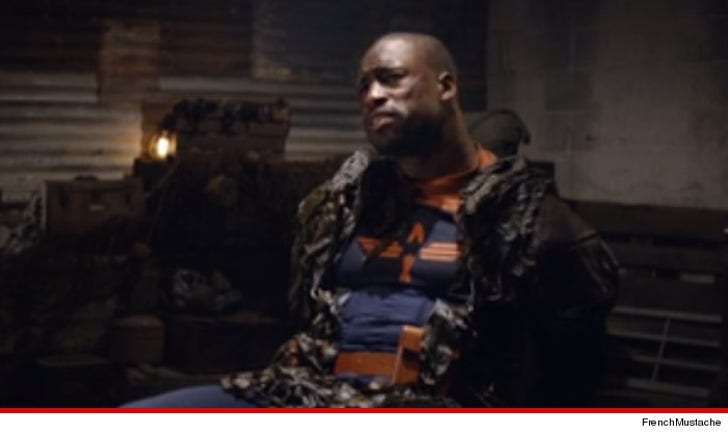 In the 2 minute and 4 second flick, Captain Torpedo finds himself in a tough situation ... being held captive by a deranged military guy with an inconsistent accent.

SPOILER ALERT: The Capt. takes a slug to the dome.

Turns out, the head producer behind the flick decided to enter the movie into the HBO competition -- famously started by Ben Affleck and Matt Damon -- and the movie made it all the way to the final 20.

FYI -- the previous round contained 200 movies!

If "Captain Torpedo" wins (based on voting on the official website with ends on 9/26), the filmmaker will get the chance to direct a real-life feature film.

It's huge for Davis -- considering the producers LOOOVE him and believe he can be a major Hollywood star one day. In fact, one of the producers tells us, "This is not the last we will see of Vernon Davis." 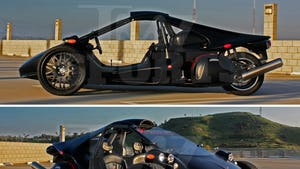 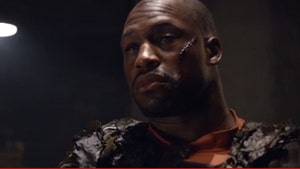