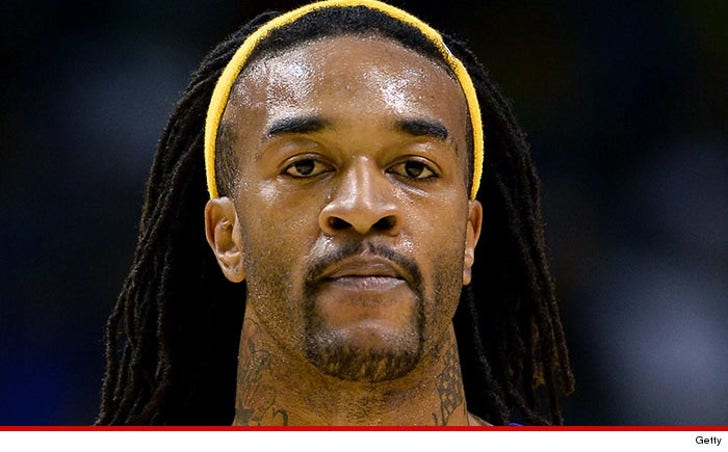 The ex-girlfriend of L.A. Lakers player Jordan Hill has dropped her lawsuit against the 27-year-old -- after claiming he beat the crap out of her back in 2012 -- and all signs point to a settlement ... TMZ Sports has learned.

We broke the story ... Hill was charged with felony assault -- and ultimately pled no contest -- after his ex Darlene Luna claimed he punched and choked her during an argument in their Houston apartment back in Feb. '12.

Hill got a one-year deferred sentence and a $500 fine in exchange for his 'no contest' plea -- but Luna lawyered up with Gloria Allred and sought big money in a civil suit.

Now, we've learned Luna has officially DROPPED her lawsuit -- with prejudice -- which means she can never refile against Hill for the incident ever again ... usually a telltale sign of a settlement.

We reached out to Allred and asked about a possible settlement -- to which she replied, "The matter has been amicably resolved."

We reached out to Hill's lawyers for comment -- so far, no word back. 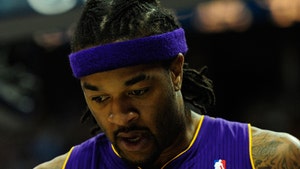 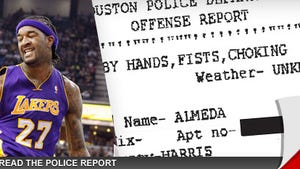